Jordan: Temperature around average and fog in parts of the east and south of the kingdom on Sunday 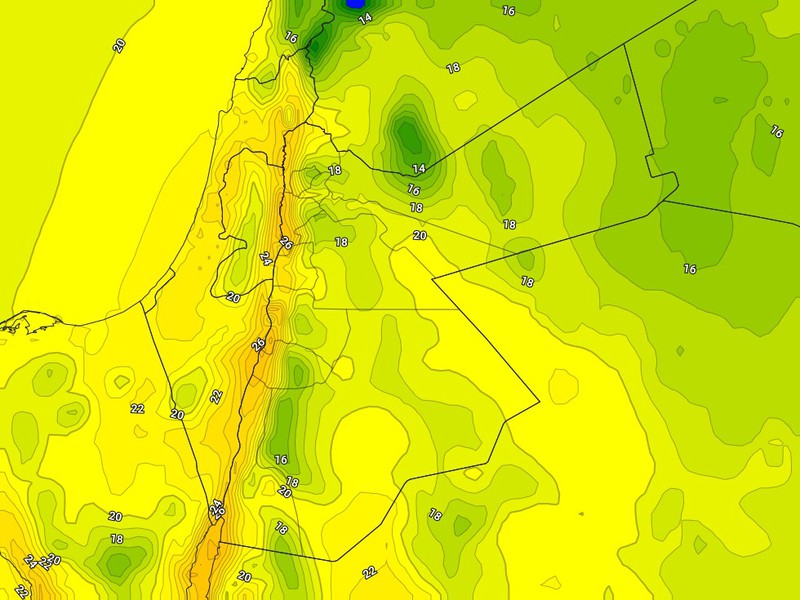 Weather of Arabia - the latest weather maps indicate expectations that the eastern region of the Mediterranean Sea, including the Kingdom, will remain under the influence of an air elevation in all layers of the atmosphere during the coming days, and it is the result of a deep depression accompanied by a cold air mass that affects large areas from western Europe all the way to Even the Maghreb.

As for the night hours, the weather will be cold in various regions, with the possibility of light fog and mist formation in the late hours of the night and Monday morning in parts of the eastern plains and the desert from the south and east of the Kingdom.