Jordan | Temperatures remain above their averages on Thursday, and the weather is relatively hot 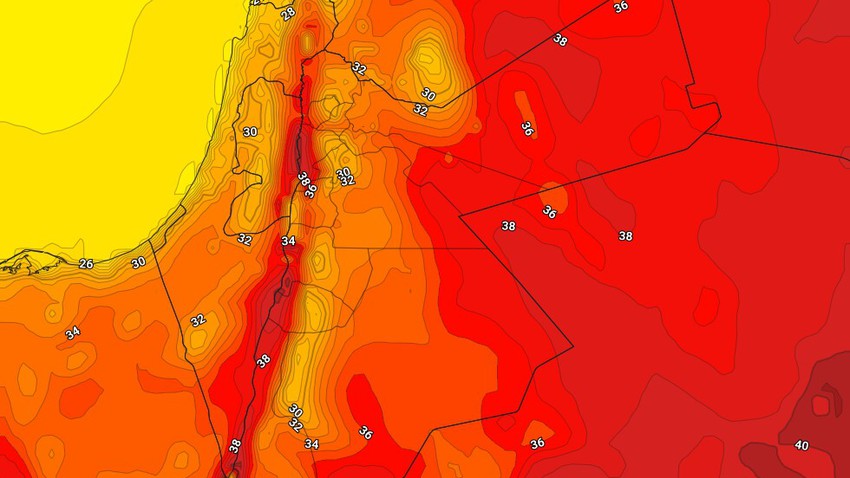 Arab Weather - The temperatures in Jordan on Thursday remain higher than their average for such a time of the year, and the weather is relatively hot in all regions of the Kingdom, and hot in the Jordan Valley, the Dead Sea, Aqaba and the Badia regions, and temperatures range between the beginning and the end of the thirty degrees Celsius depending on the region, and the winds are westerly To northwesterly moderate speed, it is active sometimes in the afternoon and afternoon hours.

Nice weather at night in Jordan, which tends to be cold in the middle of the night in some areas