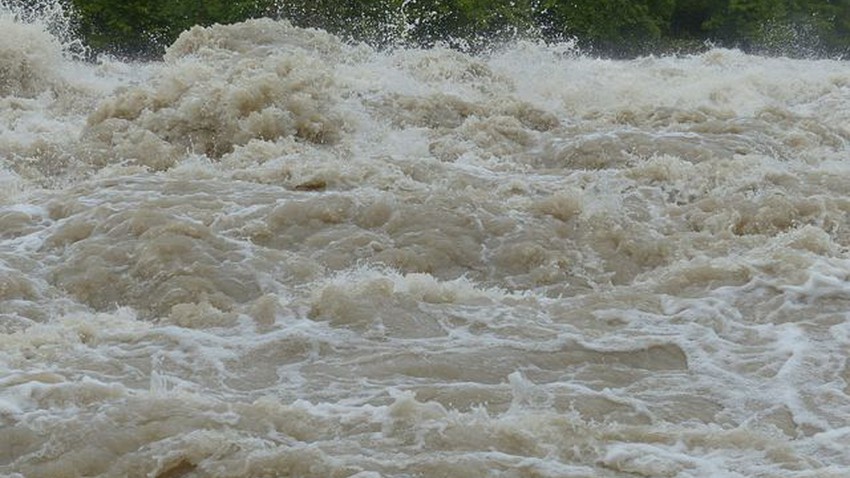 Arab weather - With the Kingdom being affected from Wednesday until Friday by an air depression and a very cold air mass, rain is expected to fall at intervals in the north and center of the Kingdom, sometimes extending towards parts of the southern and eastern regions.

It is expected that the final outcome of the amount of rain after the departure of the air depression will range from 30 to 50 mm in the northern regions and the central western highlands, and such an amount is a good boost for the rainy season, God willing. 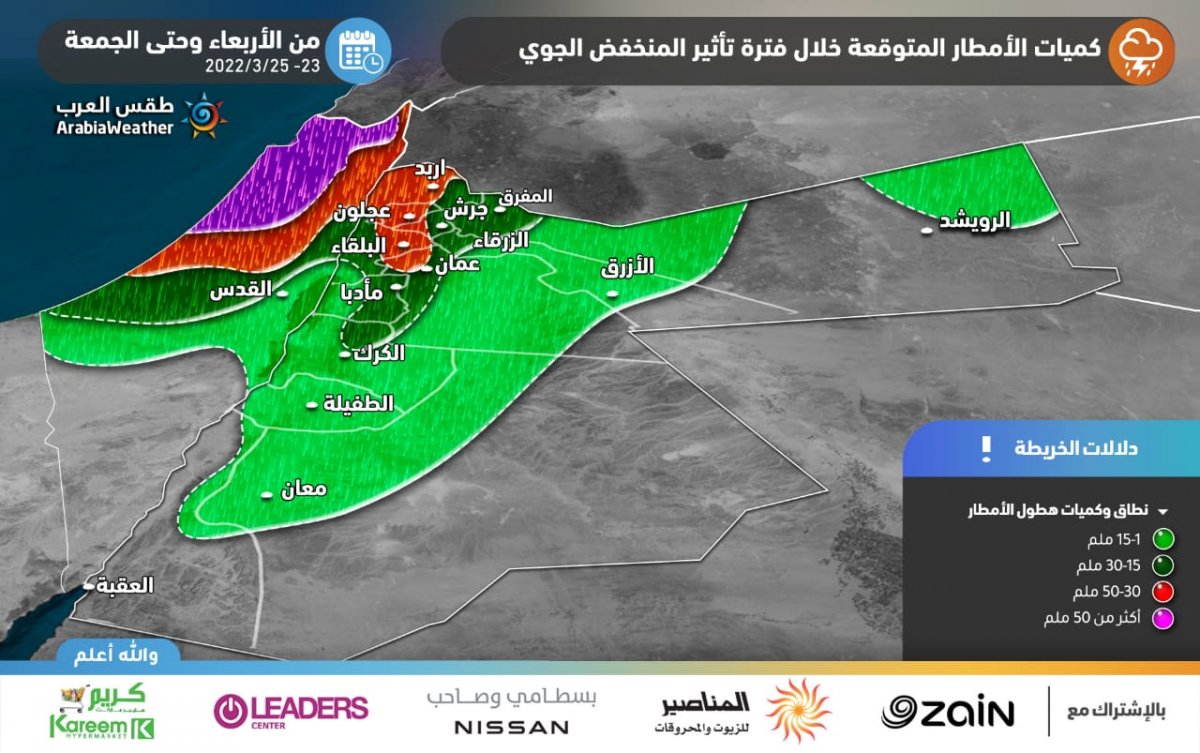