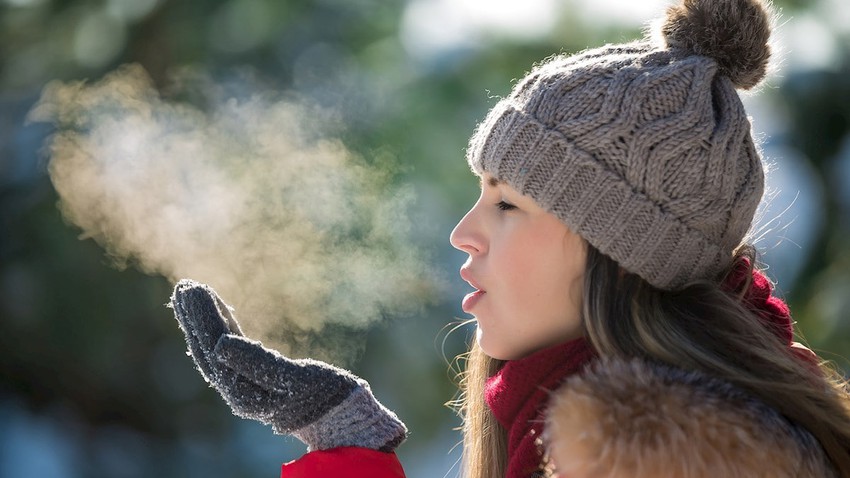 Arab weather - according to the computer numerical outputs, it is expected that there will be an increase in the night temperatures on Thursday / Friday night, so that the minimum temperatures recorded at dawn are up to 12 degrees Celsius in the capital Amman and many Jordanian cities.

Cold air mass on Thursday, and the maximum temperature on Thursday is less than the minimum on Wednesday