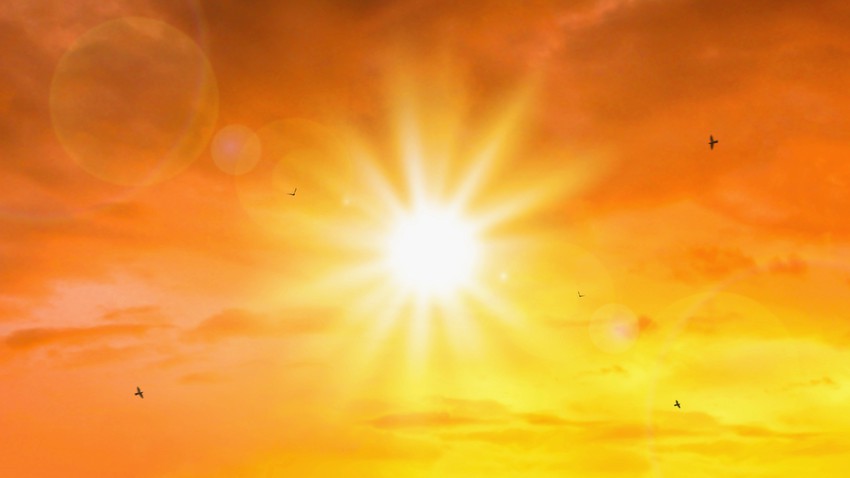 Arab Weather - The Meteorological Department announced the highest temperatures recorded today, Thursday, in the regions of Jordan, as the hot mass deepened and reached its peak in stations.

He expected the heat wave to continue to affect Jordan on Friday, stressing to follow the warnings and advice issued by the administration in such cases, the most important of which is not to be exposed to sunlight for long periods, in addition to the attention of parents not to leave their children in closed vehicles.

And it warned that, as a result of the low level of humidity, not to light fires or to throw cigarette butts in parks and not to leave flammable materials inside closed vehicles