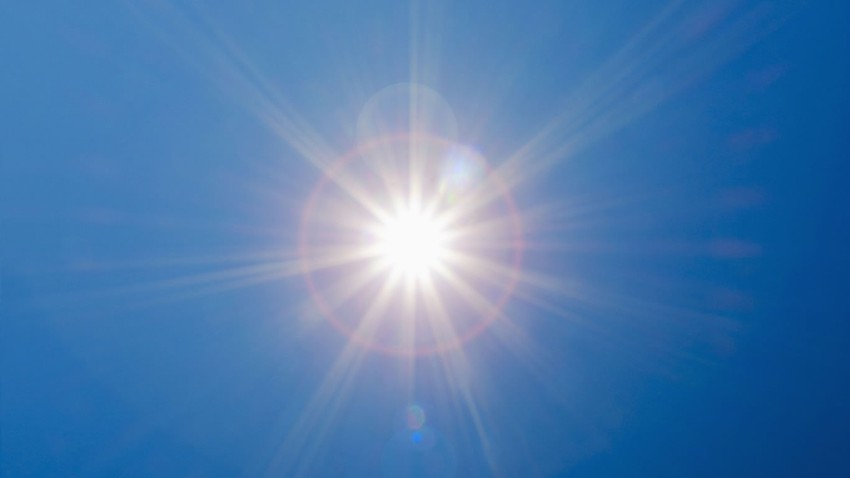 Arab weather - temperatures rise on Friday in all regions of the Kingdom, and the weather is hot in the mountains, and very hot in the Jordan Valley, Dead Sea, Aqaba and Eastern Badia, and temperatures are higher than their rates for this time of the year.

The effect of hot air mass retracts from the Kingdom on Saturday, and temperatures decrease compared to the temperature recorded on Friday, but the weather remains hot in all regions and temperatures are higher than their rates for this time of year.

The air mass expected to affect the Kingdom on Friday and Saturday is considered hot and dry due to its source, as this mass rushed from the center of the Arabian Peninsula to the north towards the Levant.

Jordanian Health: 870 injuries and 9 new deaths from the Corona epidemic - may God have mercy on them all