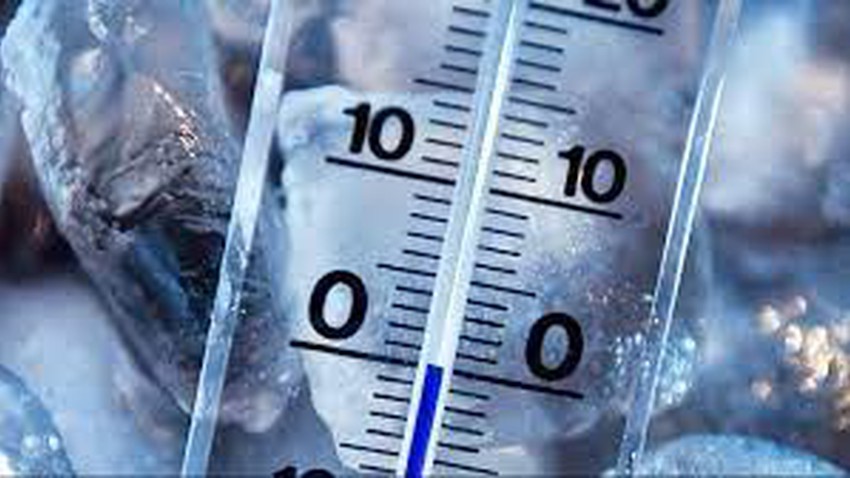 Weather of Arabia - The Kingdom experienced most days of the month of March in very low temperatures and can be described as the depth of winter, as the maximum temperatures did not exceed 9 degrees Celsius in the capital Amman during most periods of this month due to the cold waves that dominated the region, and the lowest temperatures were close From zero percentile in most periods.

But it is expected, God willing, that the flow of warm air masses coming from the Arabian Peninsula or the African continent will increase during the coming periods due to a change in the distribution of air systems in the northern hemisphere.

So that the Kingdom deposits the single-digit temperatures, and the maximum and minimum temperatures return to rise to become two-digit during the coming period, especially the end of March and the beginning of next April, which coincides with the start of the blessed month of Ramadan on its first day.