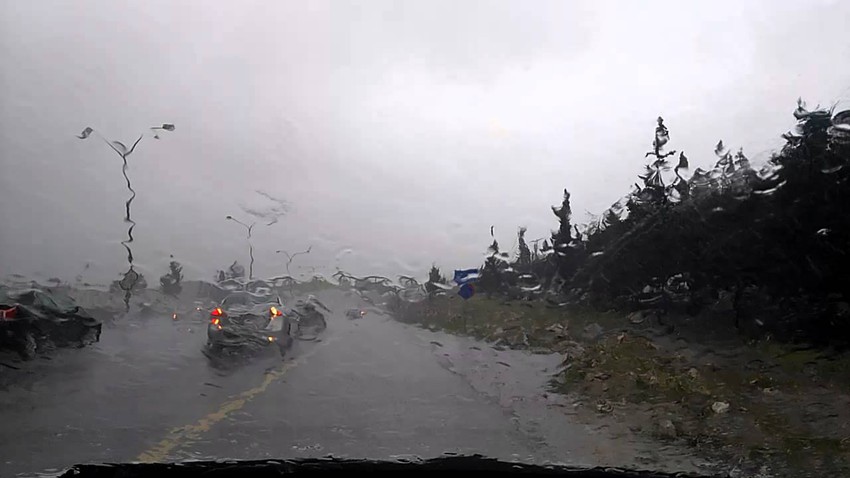 Jordan .. the latest development of the depression in the Kingdom on Thursday

Arab weather - According to the latest satellite imagery received by Arab weather on Tuesday noon, the air depression expected to reach the kingdom on Thursday is currently centered over Tunisia and moving east towards the middle of the Mediterranean during the coming hours as it will bring heavy rains with it on large areas of Tunisia, Libya and Italy Greece is on its way east to the eastern Mediterranean and the Levant.

Thursday, the beginning of the effects of the depression:

With the hours of Thursday noon, the Kingdom begins to be affected by an air depression of the second degree, which is the usual degree. Rainfall falls in the northern, central and southern regions, including the city of Aqaba, and the chances of rain later include the eastern region, sometimes accompanied by thunder.

Sunday | Stable and cold weather during the day and very cold at night ... and forecasts of frost formation