Jordan: The Ministry of Agriculture - the daily report of locust movement and presence in the Kingdom | Sunday 25/4/2021 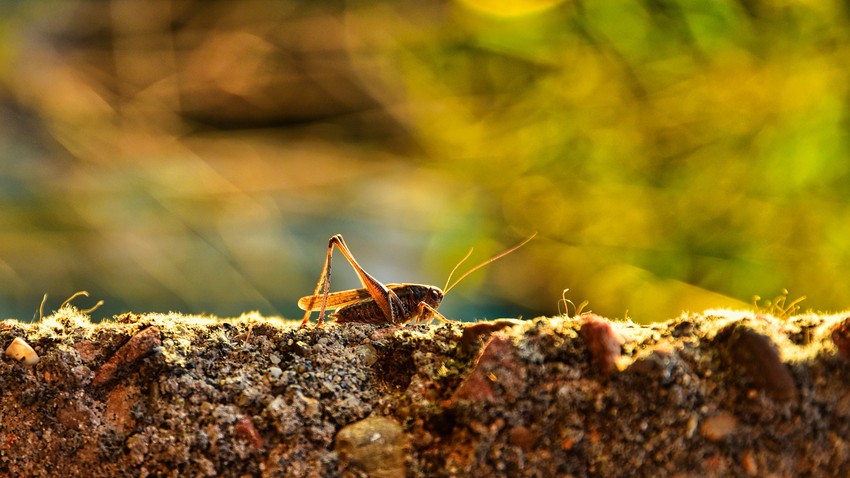 Weather of Arabia - Report of the desert locust situation in Jordan for Sunday, 4/25/2021

Today, Sunday afternoon, the Jordanian Ministry of Agriculture issued the daily report on the movement and presence of locusts in the Kingdom, and accordingly stated:

Today's wind movement indicates that it will be southwesterly, thus keeping the possibility of locusts entering during the day.

Gentlemen, the media, to communicate about any inquiries, to contact the media spokesperson Lawrence Al-Majali: 7896666693

The departure of the global lion `Scarface`... the legend of Mara