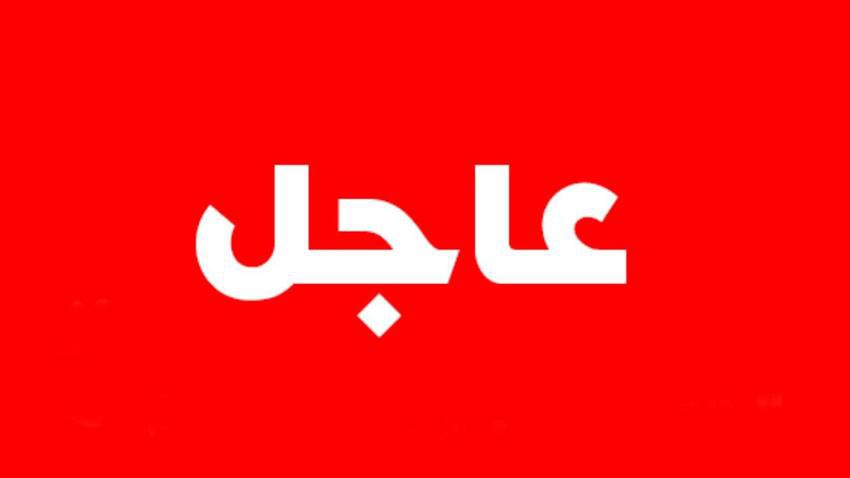 (Issued by the Prime Minister and the Ministry of Health)

Injuries, recovery and checks:
Today (9) new cases of Corona virus were recorded in the Kingdom, as follows:
- Two cases of employees of a hotel dedicated to stone.
(3) Cases of Jordanians coming from abroad: (Russia, the United States of America, and Qatar).
- (4) Cases of truck drivers coming across the Al-Omari border, one of whom is Jordanian, and (3) of non-Jordanian nationalities were dealt with according to the established protocol.
This brings the total number of cases in the Kingdom to 755.
- (14) cases of recovery were also recorded for this day: (12) in Prince Hamza Hospital, and (2) in King Abdullah University Hospital.
- 5819 laboratory examinations were performed, bringing the total number of examinations conducted to date (198879).

Other actions:
The government reaffirms the necessity to abide by the instructions issued by the Ministry of Health and the competent authorities in light of the expansion of opening sectors and directing to allow most of them to operate; Which requires everyone to adhere to preventive measures, because failure to comply may lead to the registration of new infections that are difficult to control - God forbid - and then you may resort to imposing strict measures again.
• The number of users of the (Aman) application since its launch reached nearly a quarter of a million citizens in the Kingdom, and it is thus one of the most widespread electronic educational applications.

Find out more about the Aman app here

Jordanian Health: Today (546) new infections were recorded in the Kingdom, and the percentage of positive tests was 2.78%.