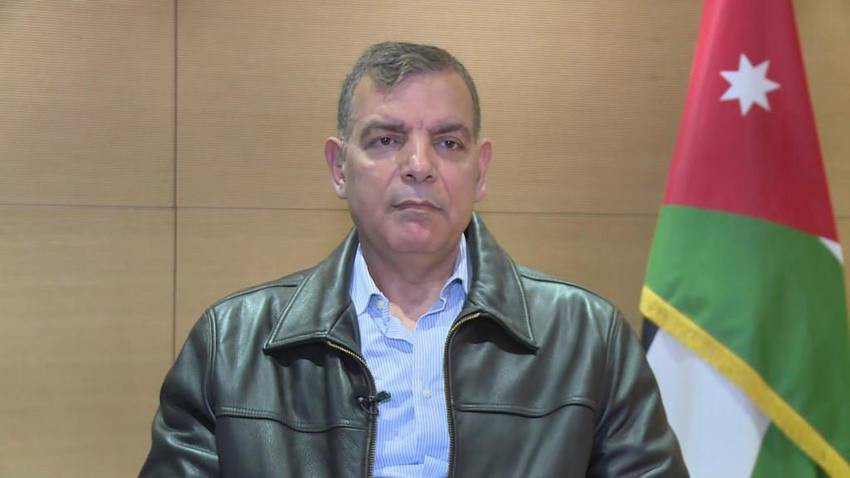 Arab Weather - The Ministry of Health announced a short time ago that two cases of Corona virus were recorded during the past 24 hours until Wednesday afternoon 3/6/2020 AD.

The following is the text of the media brief issued by the Prime Minister and the Ministry of Health:

Injuries, recovery and checks:
Today, two new cases of newly infected Corona virus were recorded in the Kingdom, as follows:
A case of a Jordanian coming from outside the Kingdom (Russia).
A case of a non-Jordanian truck driver arriving across the Al-Omari border, which was handled according to the established protocol.
This brings the total number of injuries in the Kingdom to date (757).
- 12 cases of recovery were recorded for this day: (6) in Prince Hamza Hospital, (2) in King Abdullah University Hospital, and (4) in Queen Alia Hospital.
- 5495 laboratory tests were carried out, bringing the total number of tests conducted to date (204374).

Other actions:
- Next Friday, corresponding to the fifth of June 2020, will witness a comprehensive curfew, while allowing citizens to go out to perform Friday prayers on foot between the hours of 11:00 - 14:00 in the afternoon.