Jordan | The stable weather is the prominent feature, and a noticeable increase in the cold weather at night in the coming days 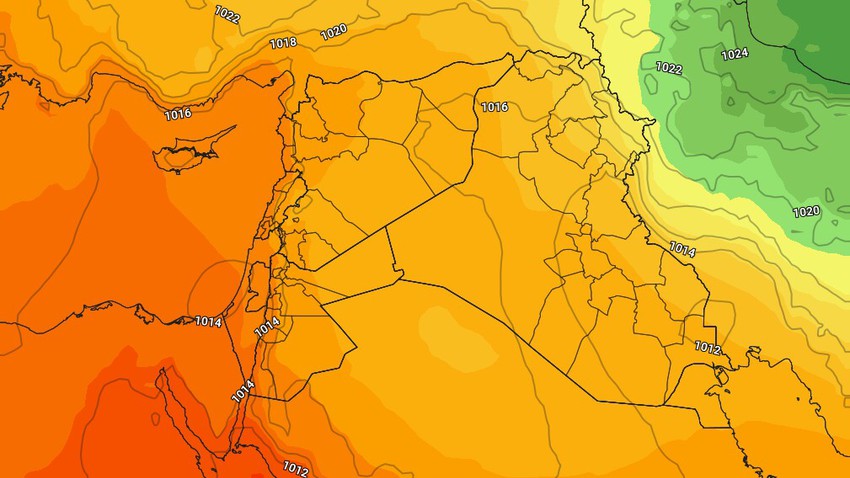 Jordan: An accelerated drop in temperatures in the northern and central highlands, and the formation of freezing conditions begins

Jordan | Sporadic snowfall now in parts of the eastern Badia, including Al-Ruwaished (video)