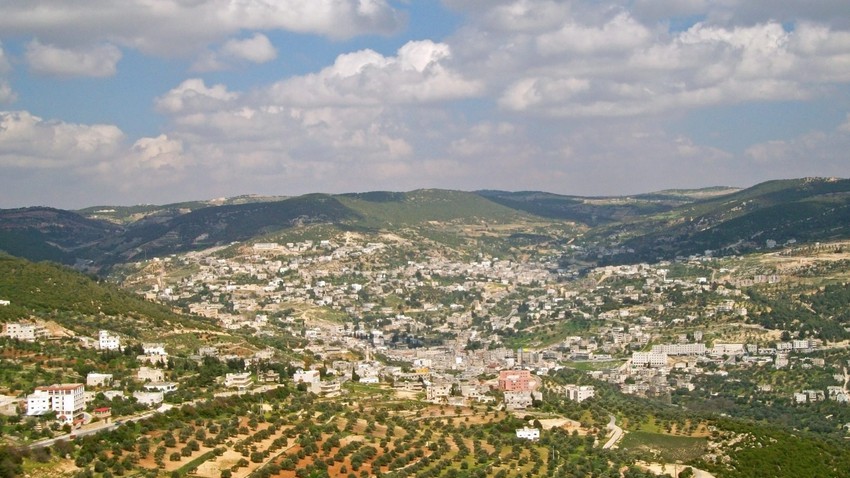 Arab Weather - An air height is concentrated over the Levant, Iraq and northern Arabia on Sunday and Monday, as this air height works to make the atmosphere stable and the chances of precipitation decline, with the dispersion of low and medium clouds.

A state of air instability, as of Tuesday evening

Relatively cold autumn weather prevails during the day during the current week, and temperatures are around their averages for such a time of the year, and the weather is fluctuating between the stable at its beginning and unstable in the middle of it to return to stability at its end, where after stability on the weather on Sunday and Monday, the Kingdom is expected to begin to be affected by a state Fresh air instability, starting Tuesday evening and continuing on Wednesday and Thursday, and thunderstorms of rain will fall in random areas of the Kingdom.

Eastern winds increase the feeling of coldness throughout the week

The winds blow from the east to the southeast throughout the current week, increasing the feeling of coldness, especially at night hours, and surface humidity levels rise at night and fog is formed in the eastern and desert plains, and frost formation in the eastern and southern badia and the plains on Sunday / Monday night is not excluded.

Jordan: Today, 608 cases of the emerging corona virus, and 10 deaths, were recorded