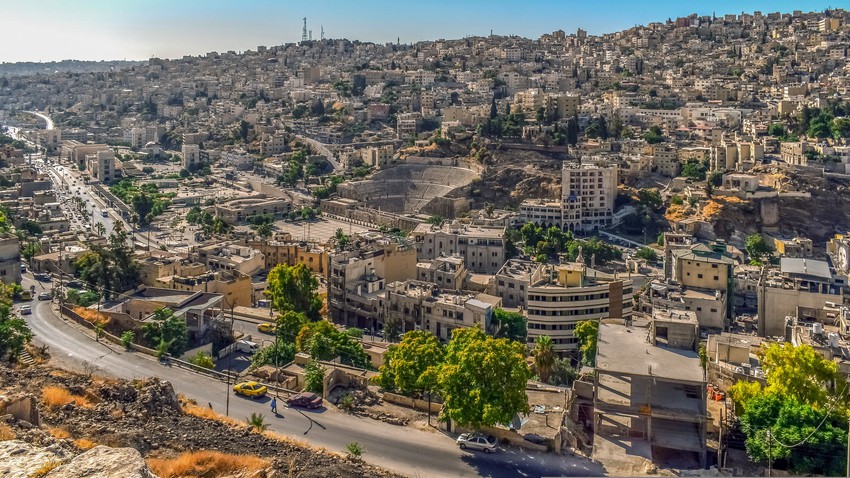 Weather of Arabia - The weather maps indicate expectations of the continued flow of freely northwesterly currents to the eastern region of the Mediterranean basin, including the Kingdom, which will keep temperatures within their normal rates for this time from the end of September, and thus the rule of a moderate autumnal atmosphere during the day, especially in the mountains.

In the details, it is expected that a sunny and moderate atmosphere will prevail, especially in the mountains on Sunday, while it is relatively hot in the Badia, the Jordan Valley, the Dead Sea and Aqaba. Including the Aqaba region, the waves are medium in height and wavy in the depth of the Gulf.

At night, the weather is pleasant in most regions of the Kingdom, tending to be a little cold during the late night and early morning hours, and the winds are northwesterly moderate in general.