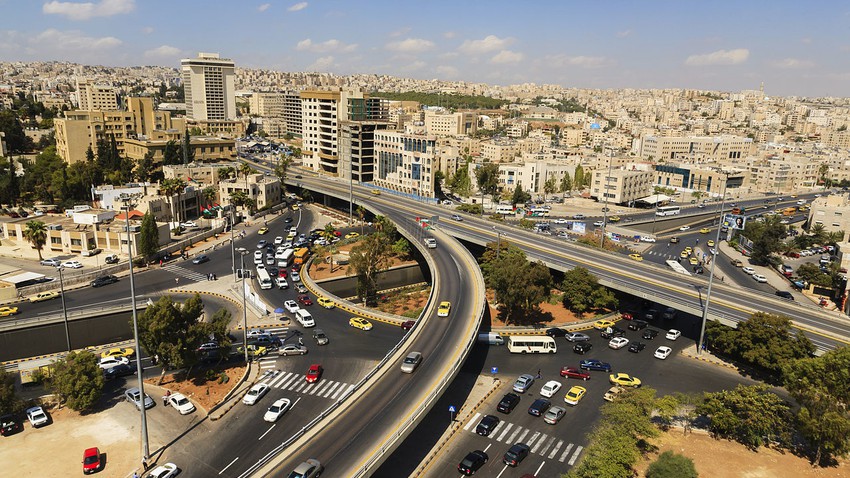 Arab Weather - The Levant, including the Kingdom, is still under the influence of northwesterly air currents with temperatures close to their usual rates, so that the atmosphere remains moderate in most regions of the Kingdom during the day while it is pleasant at night, God willing, according to periodic weather bulletins issued by "Arab Weather" .

In the details, it is expected that there will be a slight decrease in temperatures on Tuesday, while they remain slightly above their usual rates for this time of the year, and the weather will be mild and may tend to heat slightly during the afternoon, with a scattered appearance of medium clouds, while the weather remains hot in The Badia, Al-Aghwar, Bahramit and Aqaba regions. The winds will be light in the morning and change directions, turning in the afternoon to northwesterly moderate speed, while in the south and east of the Kingdom it is southeasterly moderate speed, sometimes active and raises dust and dust, especially in the eastern Badia.

During the night hours, the weather is generally pleasant in most areas, and tends to be cold during the late night and early morning in the high mountainous heights and the eastern plains, with the appearance of low clouds in the far north of the Kingdom, and the winds will be northwesterly moderate in speed.