Jordan | Until the end of October ... the weather is closer to summer than autumn 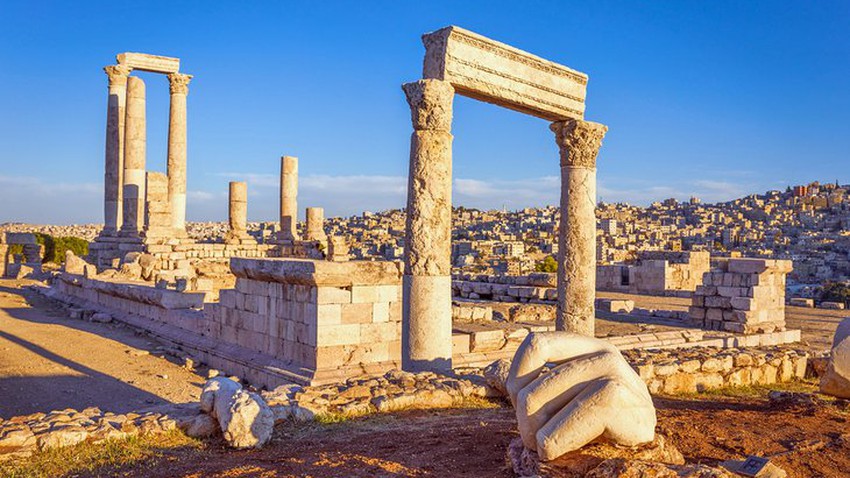 Arab Weather - The air mass with higher than average temperatures will continue to affect the Kingdom until the end of this month, as an atmosphere closer to summer than to autumn prevails, tilted to heat at noon during the remainder of this week and during the weekend.

Temperatures are above annual averages

This weather is closer to summer than autumn due to the extension of the Red Sea depression towards the Levant region, as a result of which a relatively hot air mass rushed from the Arabian Peninsula to the north towards the Levant and the Kingdom of the past days, where the effects of this mass will continue until the end of October at least.

Signs of an unstable atmosphere next week

With expectations for the Red Sea depression to deepen further in the coming days, and coinciding with the leakage of cold air in the high air layers on Sunday, it is expected that a state of atmospheric instability will arise, as a result of which the high and medium clouds will proliferate, working on thunderstorms of rain in some areas The Kingdom, starting from Sunday evening, and the weather forecast staff will publish weather updates on the state of air instability as the time period approaches.

Following are the expected maximum temperatures in the governorates in Jordan on Thursday:

Jordan | A slight rise in temperatures on Sunday, while the weather remains moderate