Jordan - Update at 9:10 pm | The most prominent weather forecast for tonight and places for snowfall now 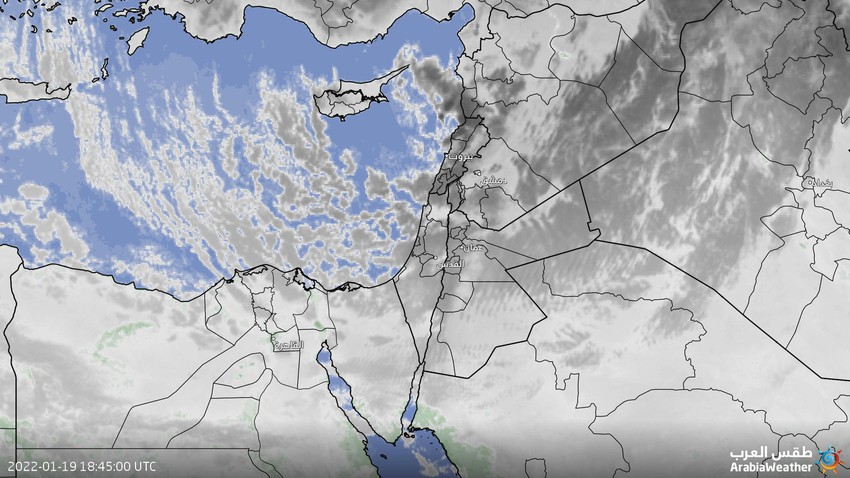 Arab Weather - The heights in the center of the Kingdom, including the heights of Al-Salt and the capital Amman, are witnessing snowfall, with accumulations of limited thickness, especially in the Khalda and Tla’ Al-Ali area and the Al-Salt heights. roads, especially internal roads.

The meteorological stations of the Arab Weather Center, which are distributed in various regions of the Kingdom, monitor temperatures approaching zero degrees Celsius over the high mountainous heights.

The winds are northwesterly to westerly active, with strong gusts of up to 100 km/h over the southern mountainous heights.

Snow continues to fall over the high southern elevations, with warning of snow accumulation and freezing

Jordan | The effect of the hot air mass continues Saturday