Jordan | Wadi Araba Road reopened after being closed as a precaution 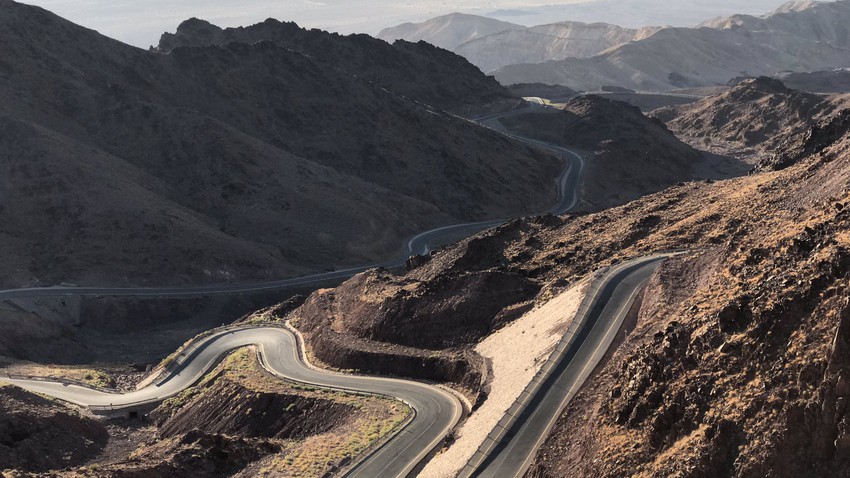 Weather of Arabia - The Ministry of Public Works and Housing reopened Wadi Araba Road to traffic based on the assessment of its cadres working in the field and in coordination with partners in the Public Security Directorate, after it was closed temporarily and as a precaution to low horizontal visibility due to dust earlier, in order to preserve On traffic safety on the road

Today, Tuesday, the ministry said, in a press statement, that traffic on all roads within its jurisdiction is passable

And it indicated that its cadres removed the sandy gatherings on the Wadi Araba road and other roads in the south immediately, using the necessary machinery and equipment.

And she indicated that sections of the roads that witness a decrease in the extent of horizontal visibility will be closed due to dust, coinciding with the impact of the Kingdom on the Khamasini depression.

The ministry renewed its warning to citizens traveling on external roads of low horizontal visibility from time to time due to dust formation resulting from the active winds accompanying the Khamsini depression affecting the Kingdom, especially the desert road and roads in the east of the Kingdom, in addition to the Dead Sea Road towards Aqaba (Wadi Araba Road).

And it called on citizens to take the utmost caution and caution, and be careful while driving on external roads and to follow the rules of safe driving, to be aware of the danger of low horizontal visibility due to dust, and to abide by the directives of its cadres working in the field and the cadres of partners in the Public Security Directorate, according to information received from the Meteorological Department. air