Jordan will witness the summer solstice tomorrow, announcing the beginning of the summer season in the country 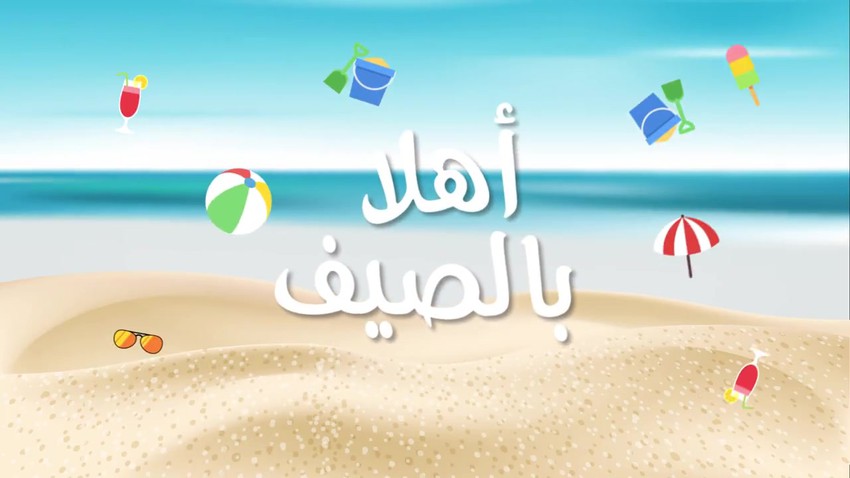 Weather of Arabia - Jordan and the countries in the northern hemisphere will witness tomorrow, Monday, the phenomenon of the summer solstice, announcing the start of the summer season, astronomically and officially in the country.

What happens on the day of the summer solstice?

The summer solstice this year occurs on (June 21) at 6:32 am local time in Jordan, which means that the sun reaches its northernmost point in the sky, and then begins to head south, and the sun on the summer solstice is completely vertical throughout the course of the year. Cancer is located north of the equator at about 23.5 degrees latitude.

The class in meteorology began in early June

The advantages of summer in Jordan

During this period, Jordan usually experiences heat waves whose source is often hot and dry winds coming from the north of the Arabian Peninsula, and this is due to the effect of the extension of the seasonal India depression, so temperatures rise during the heat waves to exceed the barrier (40 degrees Celsius) in some regions of the Kingdom, such as: The Badia, the Jordan Valley, and Aqaba.

This period may witness summer rains, as happened recently in 2019, while the Al-Salt monitoring station witnessed the highest daily amount of rain in the summer, amounting to 32.2 mm on June 12, 2018.

Temperatures during the summer in Jordan