Jordan | Winds from the southeast, moderate to brisk, and increase the feeling of cold despite the high temperature 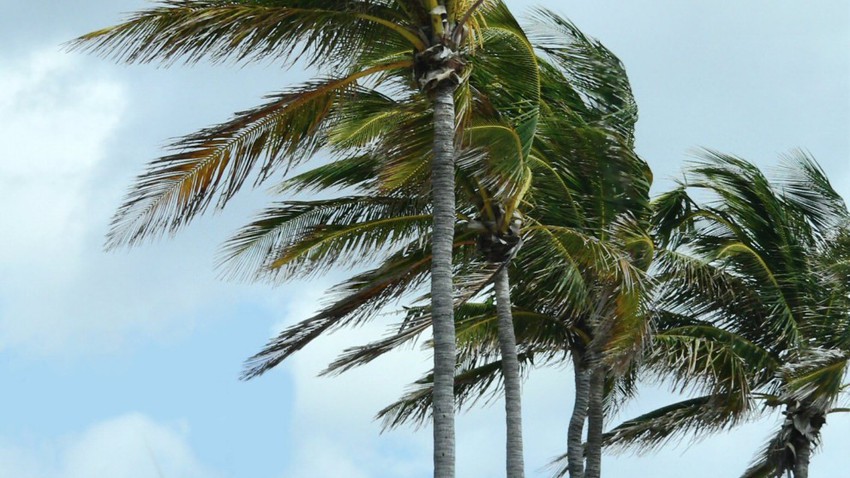 Arab Weather - The Kingdom will be affected in the coming days by an ineffective extension of the Al-Ahmar Depression accompanied by a warm air mass, which leads to an increase in the temperatures recorded in the daylight hours as well as the matter at night hours in all regions.

Despite the high temperatures, southeasterly moderate winds blow over the Kingdom, which are active sometimes, especially in open areas and the foothills of the mountainous hills, in addition to the valleys, and the southeast winds increase the feeling of coldness when they are active, especially at night hours, and may also raise dust and dust in desert areas.