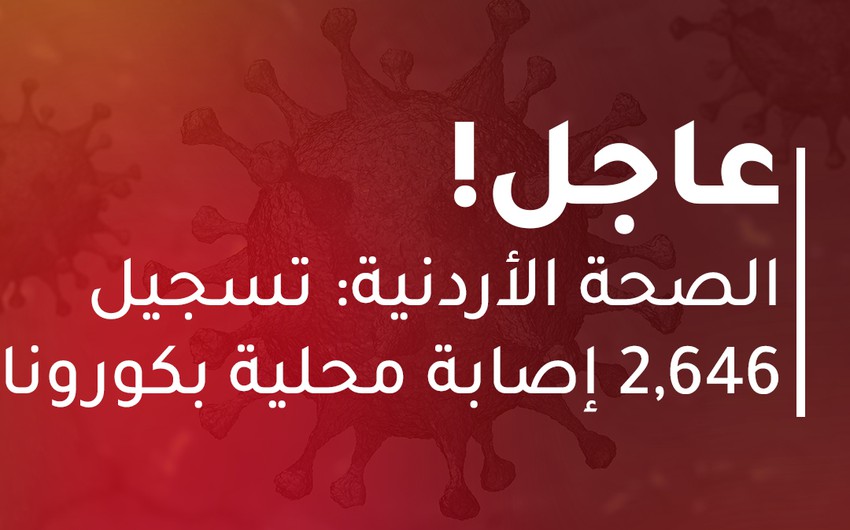 ArabiaWeather - (2648) cases of the new Corona virus were recorded, as follows:

(2646) local cases, were distributed as follows:

This brings the total number of cases in the Kingdom to (43620) cases.

(100) recoveries have been recorded today, in accredited hospitals.

• In light of the continued registration of local cases of infection, the Ministry of Health calls on everyone to abide by defense orders, follow safety and prevention standards, wear masks, and not hold gatherings for more than (20) people, use the (Aman) app, and the (Sahhah) app.

Learn more about Aman from here

Facts about the relationship of cold weather to heart attack