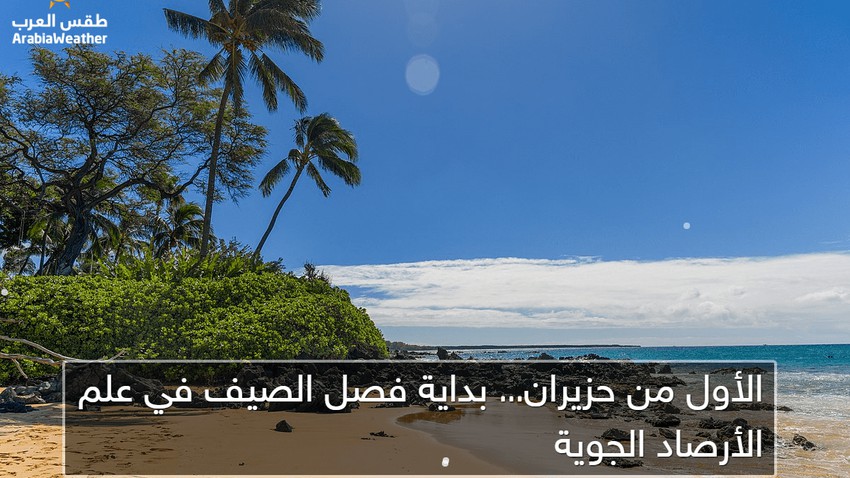 Thus, the summer has two beginnings, the first climatic according to meteorology and the other astronomical, and the summer of 2020 begins on the first Monday of June 2020, climatically, so what does this mean?

What is the meaning of the beginning of summer, according to meteorology "climatic"?

Meteorologists determine the beginning and end of the summer based on climatic conditions and annual temperatures, and their work involves comparing the same time period in different years .

Summer begins in meteorology in the northern hemisphere at the beginning of June, and runs for three months. As of August 31.

Why did the weather experts create this rating?

It is noteworthy that the date of June 21 is the beginning of the summer astronomically for the year 2020, when it is the shortest night and the longest day in the northern hemisphere .

Warning of expected dust waves that include most of the Gulf countries, Thursday, Friday and during the next week