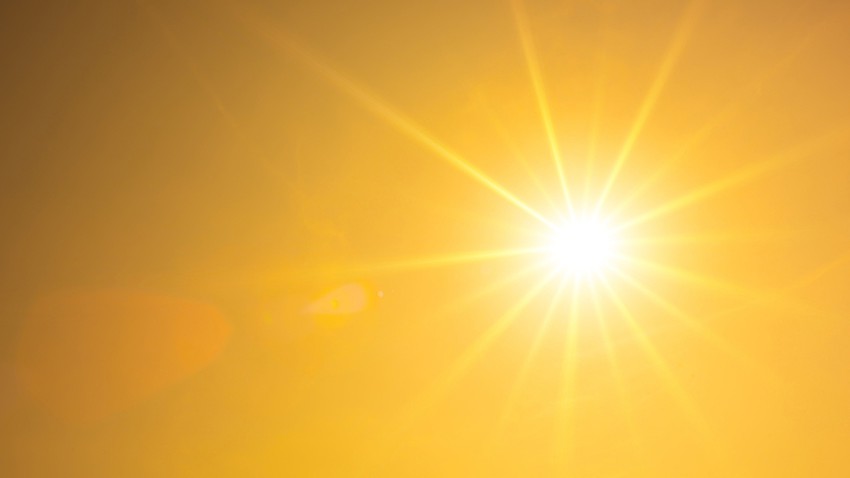 Arab weather - temperatures in the Kingdom are witnessing a significant increase; As a result of the Kingdom being affected by a heat wave, its impact on the Kingdom started from yesterday Sunday and will last until the end of the week.

And touched the forty temperatures in some regions and exceeded them in other regions, yesterday, Sunday, in the capital Amman, it recorded 40 degrees in the east and 37 in the west, while central Amman scored 41 degrees.

It is noteworthy that the effect of the heat wave will continue on the Kingdom until the end of this week, as the weather continues hot to very hot in general in most regions of the Kingdom with the approaching maximum temperatures of 40 degrees Celsius in many cities and villages, including the capital Amman .

The percentage of positive tests reached (16.91%), and today (6309) new cases of the Corona epidemic were recorded