Kuwait | A decrease in temperatures on Sunday, with the continued appearance of medium and high clouds 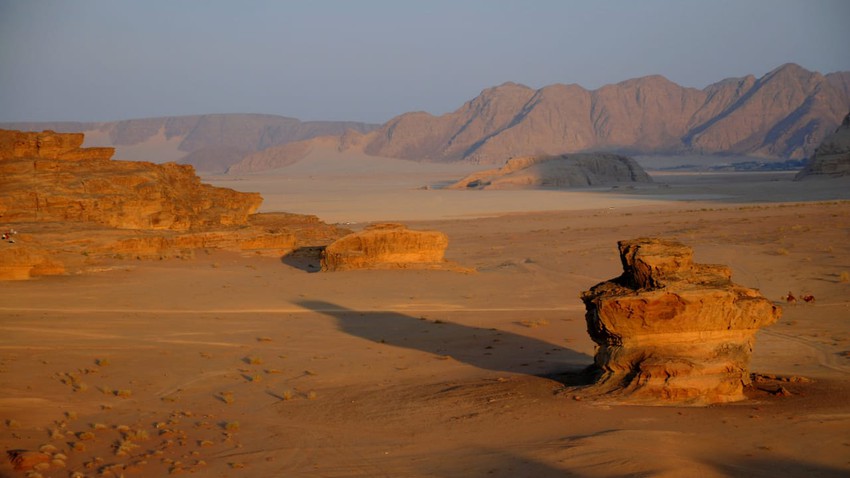 Arab Weather - a decrease in temperatures occurs on Sunday, and the weather is relatively hot in general, and is moderate in the beaches and coastal areas, with the continued appearance of medium and high clouds, so that local showers of rain are weakly likely to fall in limited parts that are actively associated with the speed of the winds in If it occurs, the winds will be northeasterly to northeasterly, light to moderate in speed, accompanied by active gusts sometimes, especially in the south of the country, and they work to raise dust and dust when they are active.

The weather is also warm at night, and the winds are light and volatile, turning to northwesterly moderate, accompanied by active flashes sometimes during the passage and late hours of the night.