Kuwait | A slight drop in temperatures on Wednesday, along with wind speed activity 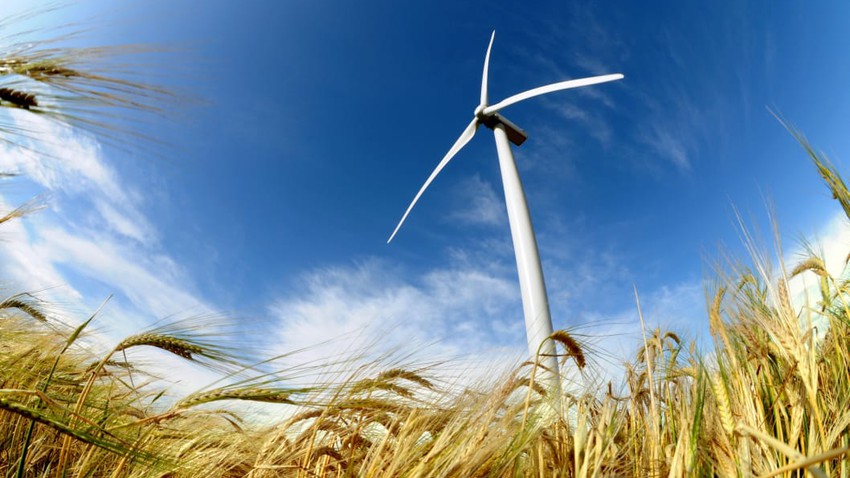 Arab Weather - There is a slight drop in temperatures on Wednesday, and the weather is moderate in coastal areas and relatively hot in the rest of the regions, with the continued appearance of clouds at different heights, with the possibility of thunderstorms of rain in some areas that are actively accompanied by the speed of the downward winds in the event Their occurrence, and the winds will be northwesterly moderate, accompanied by active gusts in all regions, which stir up dust and dirt and increase the feeling of coldness.

Night temperatures also decrease compared to the previous nights, and the weather turns to be gentle with the passing of the night hours, and clouds continue to appear at different heights, and the winds are light northwesterly to moderate speed, sometimes active in the south of the country.

Kuwait | Temperatures are below normal for this time of year Sunday

The world's concern about the Chinese missile ... is it real or just media exaggeration?