Kuwait | An additional rise in temperatures coincided with high humidity 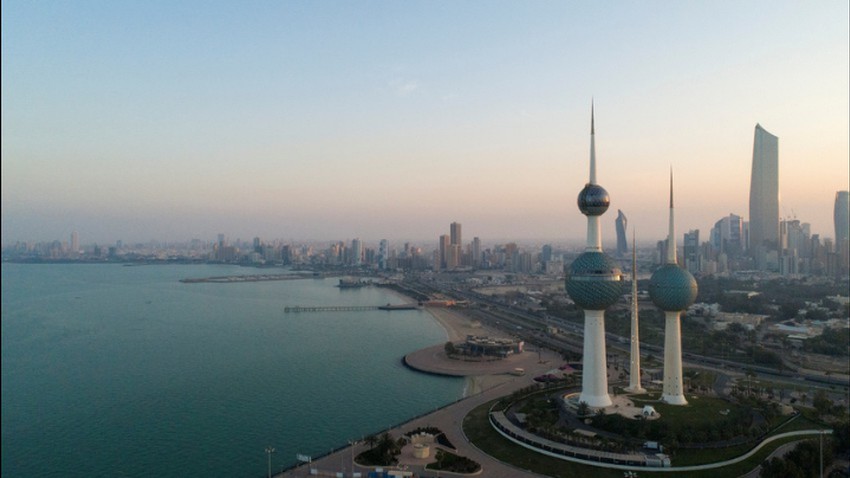 Arab weather - It is expected, God willing, that the measured temperatures will tend to rise further on Tuesday, and the weather will be very hot in all regions, especially in the coastal areas of the country as a result of the increase in surface humidity.

Maximum temperatures touch the mid-40s in many interior and desert regions, while they are in the early forties in coastal areas, and clouds appear at medium and high altitudes with a weak possibility of local showers of rain on limited parts during the afternoon, accompanied by the occurrence of thunder and activity of surface winds. Raising dust if it happened.

The winds will be easterly to southeasterly, light to moderate in speed, energizing at times in the afternoon.

The weather is hot during the night hours, and the surface humidity levels increase, which doubles the feeling of heat, and the weather is stifling in all areas.

The wind will be southeasterly to variable direction and light speed.