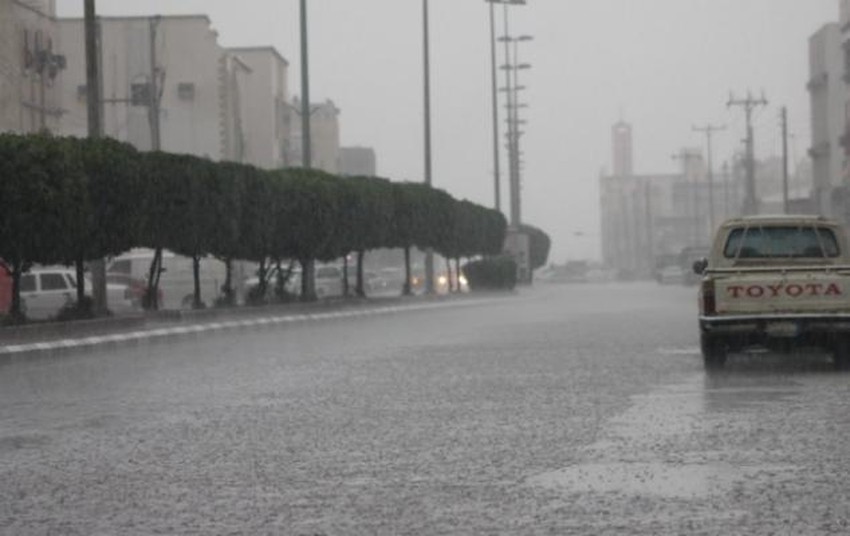 Arab weather - Sinan Khalaf - It is possible, God willing, that different parts of Kuwait will be affected early next week by a state of air instability, bringing with it thunderstorms in some areas.

It is expected to push towards Kuwait a cold air block coming from the eastern basin of the Mediterranean and then the Levant region at the beginning of the week, in conjunction with the presence of tropical humidity flowing towards the region from the Arabian Sea and the Persian Gulf, to result in this situation a state of air instability that works to form clouds And showers of rain.

Predictions staff expect that these overall weather fluctuations will be relatively weak in their impact and the heavy rainfall associated with them, and the staff will issue reports on the latest weather forecasts

Video and photos See the snow covering large areas of Iraq next to the capital, `Baghdad`

Snow decorates the Iraqi capital, Baghdad, in a rare event, `not repeated for decades` ... witness