Kuwait | Chances of rain showers continue on Tuesday, it may be thundery at times 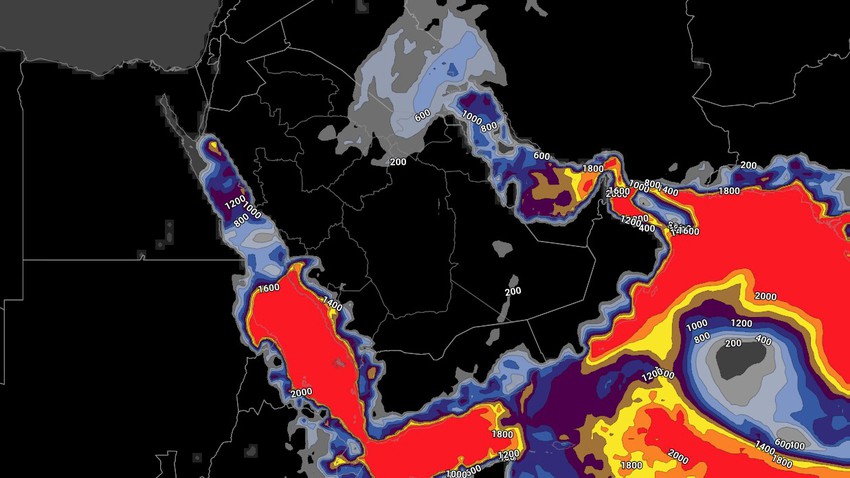 Arab weather - It is expected, God willing, that there will be a decrease in temperatures in various regions to be lower than their rates for this time of the year by several degrees Celsius on Monday, and the weather will be warm to relatively hot in the coastal areas, and hot in the interior regions, with the gradual emergence of large quantities From clouds at different heights, and local showers of rain are likely in some areas.

The winds will be southeasterly, moderate in speed, active at intervals and raise dust and dust in the interior regions, so that the weather becomes dusty in varying proportions.

Warm weather at night and a chance of thunder showers

There is an additional rise in night temperatures compared to the previous nights in various regions, and the weather is warm during the hours of the first part of the night, tends to be moderate during the late night hours and dawn, especially in the interior regions, and clouds continue to appear at different altitudes where the opportunity is prepared for showers from Rain in some areas, and it is not excluded that the rain will be thunder and accompanied by a noticeable activity on the speed of the surface winds that raise dust and dust.

The wind will be northwesterly, light to moderate, sometimes active over some areas.