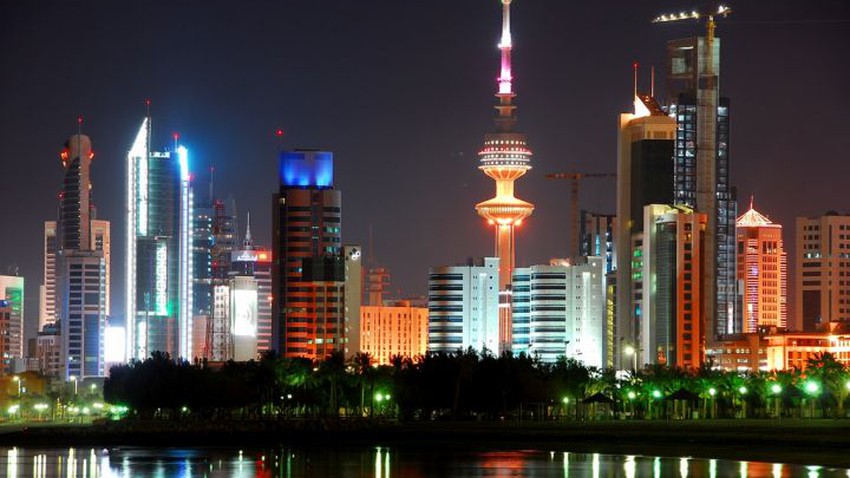 Arab Weather - Sinan Khalaf - The weather forecast staff at the Arab Weather Regional Center warned that the State of Kuwait will be affected on Thursday and Friday by a very cold air mass that reduces temperatures to great levels approaching zero degrees in most regions.

Most powerful for this season ..

The latest forecast issued this morning, Tuesday, indicates the eruption of a very cold, polar air mass, which is currently moving from the eastern Mediterranean towards the Levant region to control the airspace of the Arabian Peninsula and Kuwait, on Thursday and Friday, so that a very cold atmosphere prevails in Kuwait.

Low temperatures will be recorded in some areas of Kuwait

Temperatures near zero degrees Celsius in most regions

Some areas of Kuwait are expected to record remarkably low temperatures , as temperatures drop dramatically and significantly, bringing the lowest temperatures in Kuwait to 5 degrees Celsius, while approaching zero degrees in all of the interior parts of the country.

A warning to farmers and livestock keepers

With these expectations, it is worth alerting the owners of agricultural lands and livestock keepers of the direct effects of this cold wave on these sectors unless the necessary preventive measures are taken to deal with such weather conditions to protect livestock from dying from cold and crops from frost.

How to prepare chicken tanga tacos