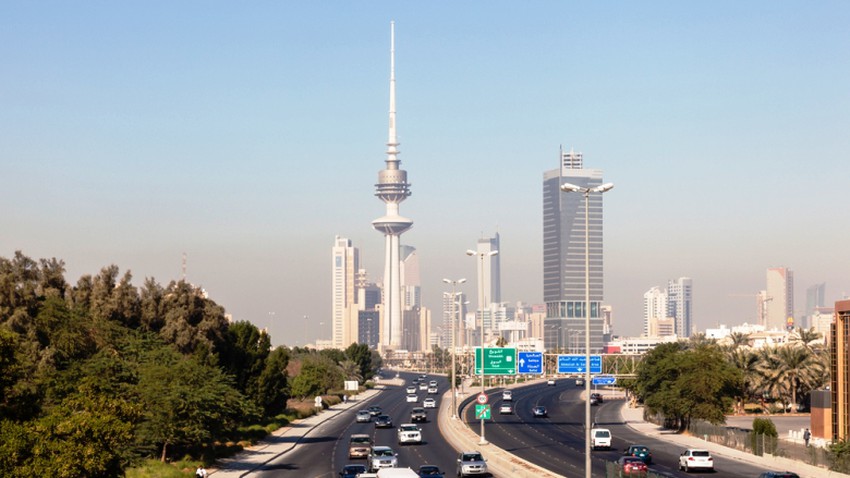 Arab weather - On Wednesday, the country remains under the influence of an air mass with temperatures lower than its usual rates, so that northwest winds sometimes activate, and hot and dry weather prevails during the day in most areas of the country, God willing.

In the details, it is expected that the weather will be hot and dry during daylight hours on Wednesday, God willing, and temperatures in the mid-thirties Celsius in most areas, and northwesterly moderate winds, sometimes active and raising some dust and dust in desert and open areas.

As for at night, the weather is hot to moderate in most regions of the country, especially the western ones. The surface humidity levels are slightly higher on the coastal areas, and the northwest winds are light to moderate in all regions.