Kuwait | Hot and dusty weather in many areas on Wednesday 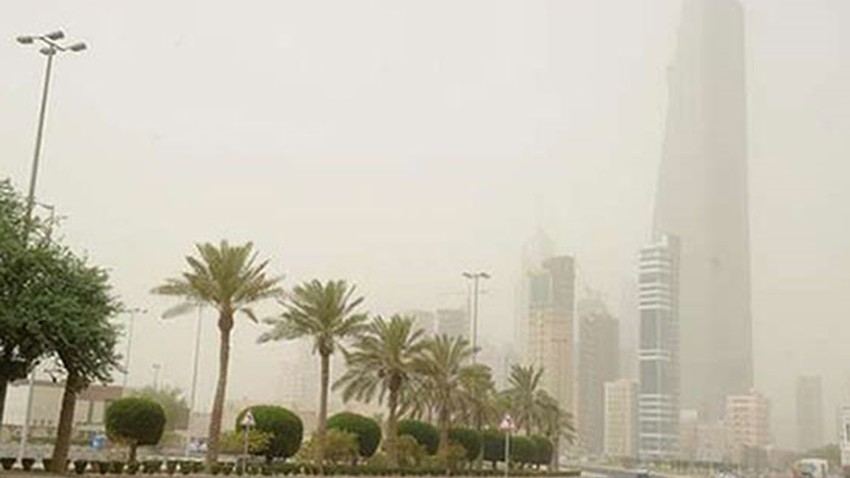 Arab weather - God willing, another small rise in temperatures is expected in various regions of Kuwait on Wednesday, but it will continue below their rates for this time of the year, and the weather will be hot in the coastal areas and in the interior.

It is expected that the maximum temperatures will be around the mid-30s Celsius to slightly higher in various regions.

The winds are northwesterly moderate in speed, gradually active over many areas and working to raise dust and dust, and they are loaded with transported dust so that the weather becomes dusty to varying degrees.

There is more rise in night temperatures compared to the previous nights, and the weather is relatively hot during the hours of the first part of the night, tending to moderate during the late night hours and dawn, especially in the interior regions.

Kuwait: Stable and warm weather during Sunday in most areas, and it tends to be cold at night