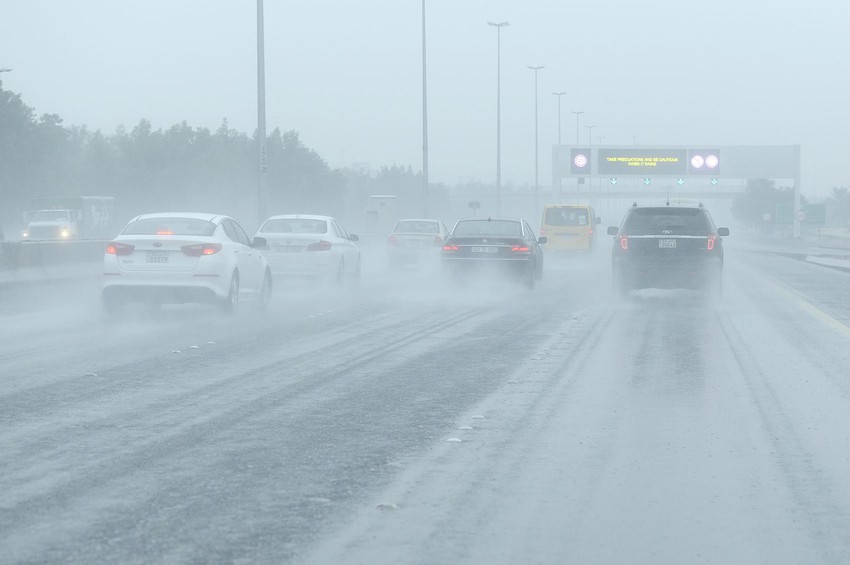 Kuwait Rainy weather from Friday to Sunday ... and alert of the formation of floods

Uncertainty is expected to affect Kuwait from Friday through Sunday, coupled with showers of varying intensity of rain, which may form floods in some areas.

In detail, the impact of the weather on parts of the country begins on Friday, culminating on Saturday night and Sunday morning, gradually easing with noon hours.

Arab weather warns of the possibility of flooding in the northwest and east of the country, including the capital, Kuwait.

The situation is formed as a result of the rush of cold air mass in various layers of the air coming from Iraq and the Levant towards northern Saudi Arabia, Kuwait and the northern Arabian Gulf.