Kuwait shocked the world with scorching heat in 10 stations, recording 52 degrees in the shade! ...and the ember hasn't started yet! 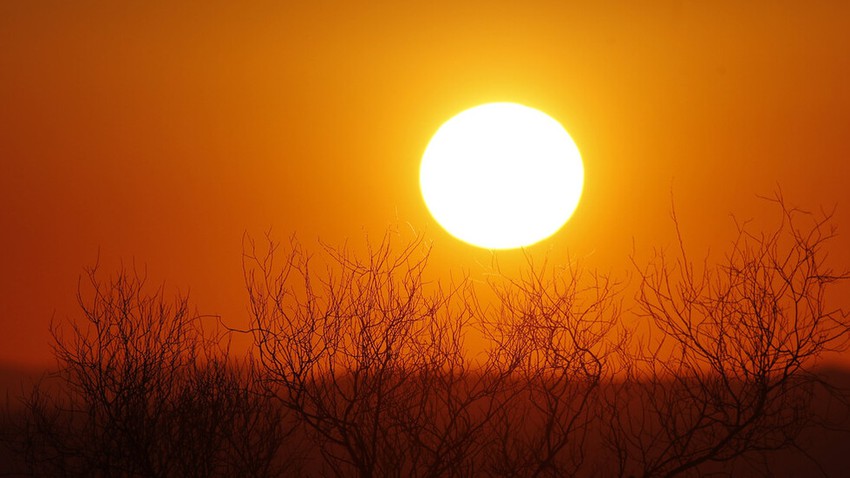 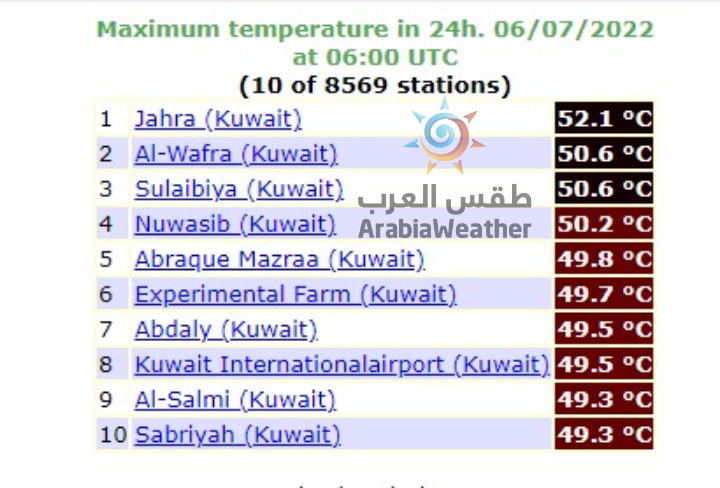 This comes as a result of Kuwait being affected by a heat wave caused by an extension of the surface temperature depression, which is expected to continue affecting Kuwait in the coming days.

For details of the weather conditions from Arab Weather for Wednesday, click here.

The ember of anger has not yet begun, despite record temperatures

Although the regions of Kuwait have the highest temperature on earth and recorded temperatures that exceeded 50 degrees Celsius, the ember of rage has not yet begun, and the term “ember of rage” is used in some countries of the Arabian Peninsula, such as Saudi Arabia and Kuwait, for the period starting from mid-July July and lasts for 13 days and is the hottest period of the year.