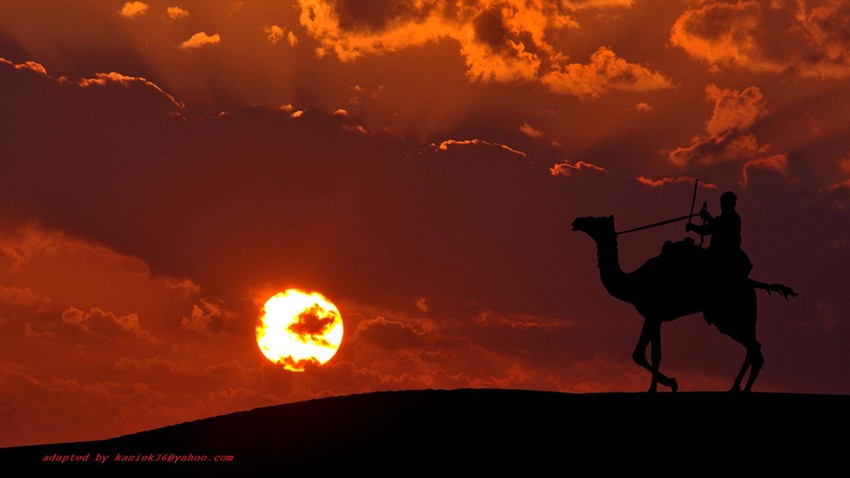 Arab weather - All Kuwaiti regions live these days in a very hot atmosphere, where temperatures during the day are in the early forties, with a rise in surface moisture levels that increase the feeling of heat, especially in and near coastal areas.

Big rise in temperatures this weekend

The air rise intensifies in the high air layers over the Arabian Peninsula, and as a result, temperatures rise in Kuwait at the end of the week, to record temperatures in the fifties in large areas of the north and east of the country. 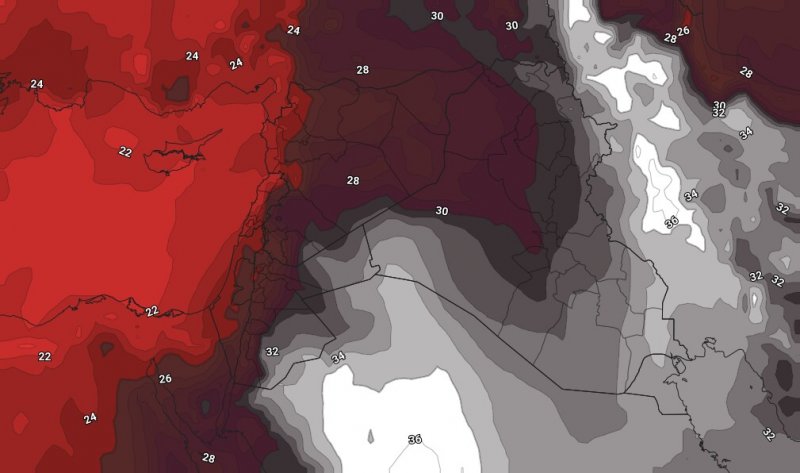 Temperatures will also rise in coastal areas in conjunction with high humidity, which will increase the feeling of fatigue in the coming days.