Kuwait | The 50-degree Celsius returns to Kuwait on Thursday, and important recommendations at home 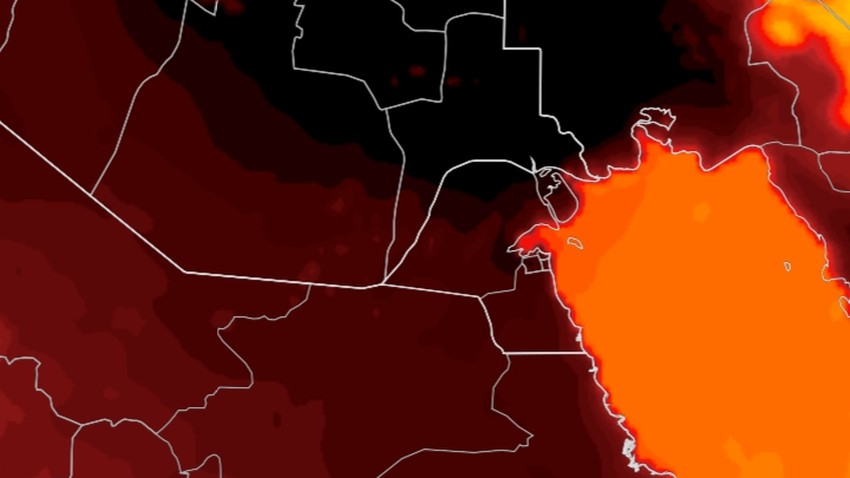 Arab weather - It is expected, God willing, that Kuwait will be affected on Thursday by a very hot air mass, so there will be an increase in the temperatures measured in most areas, and the weather will be very hot, including the coastal areas of the country, as a result of the increase in surface humidity.

Maximum temperatures touch 50 degrees Celsius in many inland and desert regions, while they are in the forties in coastal areas.

The wind is variable in direction and light to moderate in speed, which increases the sensation of heat.

There is an increase in the measured night temperatures, and the weather is very hot during the night hours.

The winds will be northwesterly and light to moderate in general.