Kuwait | Thunderstorms are expected at intervals from Friday evening until Sunday 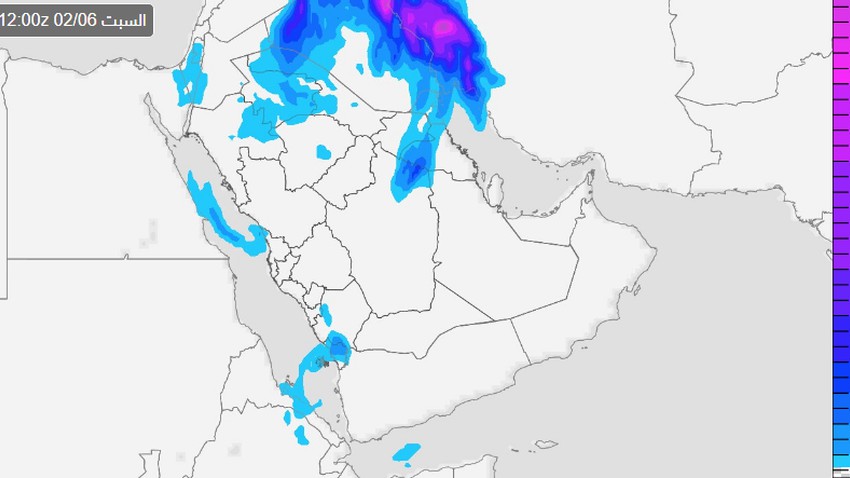 Sinan Khalaf - ArabiaWeather - affected by the State of Kuwait God willing, in a moderate to strong state of air instability, its effect begins from Friday evening hours, and continues with varying intensity at intervals until the Sunday afternoon hours.

In the details, it is expected that the rain clouds will gradually affect the State of Kuwait with the hours of the night on Friday, specifically on the northern parts of it, then the clouds will move quickly towards the north and west of Kuwait, and the situation will reach its climax on the capital at dawn and Saturday morning, where thunderstorms of moderate intensity fall. General, it becomes abundant in limited areas, and may collect water in some ways.

Due to the fact that the clouds accompanying the rainy state are of the thunderstorm type, it is expected that the country will be affected by the downward winds of dust and dust, especially before the onset of the rains, which will reduce the horizontal visibility at times.

How to prepare chicken tanga tacos