Kuwait - update at 12:00 pm | The dust wave slowly crosses the interior, and this is the time for it to reach the capital, Kuwait 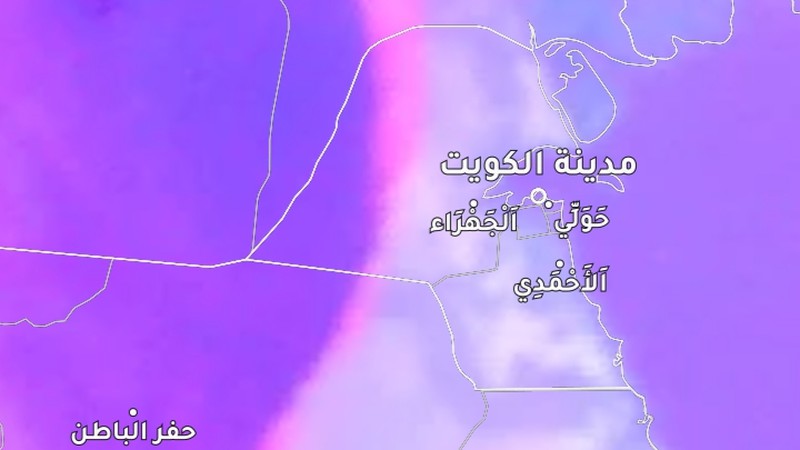 Arab weather - The dense dust wave began a short time ago to cross the interior regions of Kuwait, specifically the western ones, where the proportions of dust and dust escalated and the horizontal vision began to deteriorate, and it is expected that in the coming hours, the dense dust wave will penetrate into the interior and coastal areas.

The dusty wave is likely to hit the capital, Kuwait, this afternoon and evening, accompanied by a sharp decline in the horizontal visibility and strong winds that disturb the sea waves on the beaches.

Under the weather conditions, the Arab Weather website advises: