Kuwait - update at 3:30 pm | The sandstorm is advancing towards the capital, and the horizontal visibility drops to less than 1,000 meters in the north 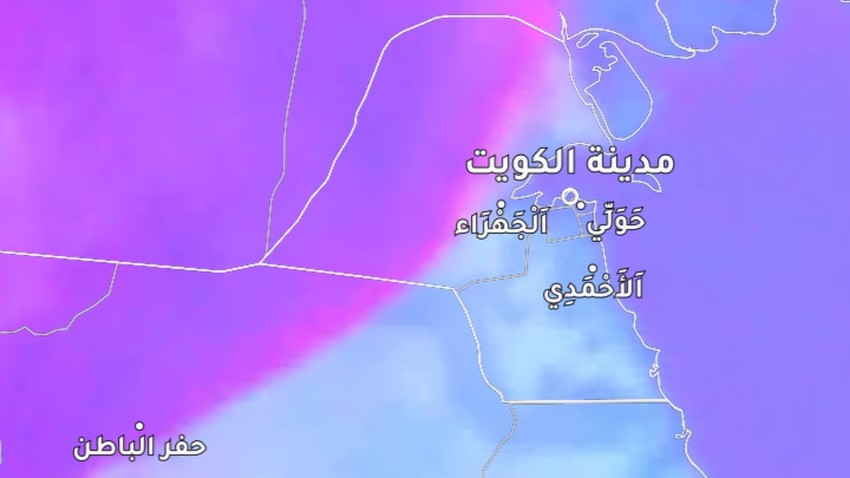 According to the latest satellite images received by the Arab Regional Weather Center, the sandstorm is progressing towards the capital, Kuwait, and the coastal areas during the next few hours, accompanied by a gradual and significant increase in the proportion of dust in the atmosphere, and a significant decrease in the horizontal visibility to less than 1000 meters.

The sandstorm is also accompanied by an activity at the speed of surface winds, which causes turbulence to sea waves on the beaches of Kuwait overlooking the Arabian Gulf.