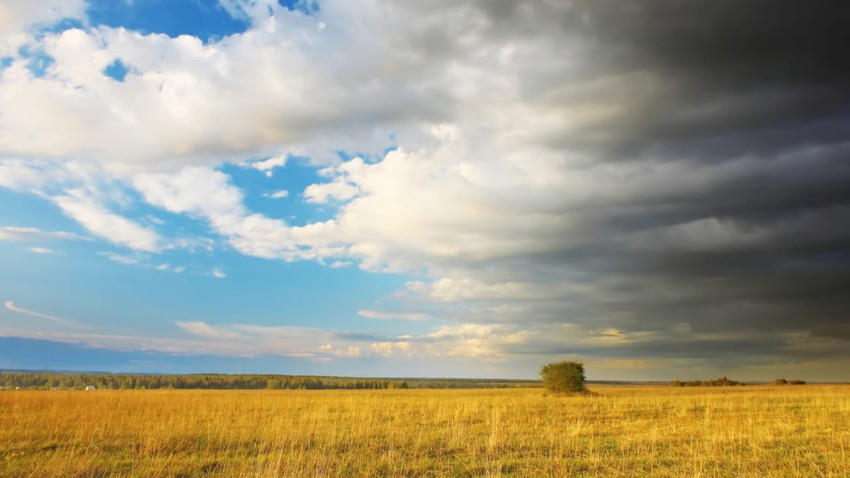 A further rise in temperatures is occurring on Saturday, and the weather turns to be relatively hot to hot in general, with the appearance of medium and high clouds, and the winds are northwesterly active speed and accompanied by strong gusts that cause dusty weather to prevail over all areas of Kuwait and warn of the low horizontal visibility

Night temperatures also increase in addition, and the weather is generally warm, with a decrease in wind speed, so that it becomes moderate in speed, sometimes active in the southern regions.

When does zero season start?