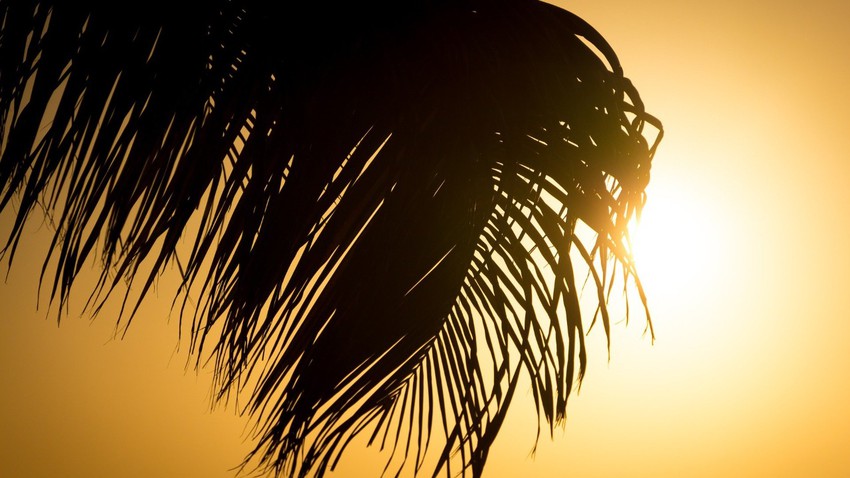 Arab weather - The very hot weather continues throughout the current week in all Kuwaiti regions, and temperatures are in the mid-forties of degrees Celsius in the coastal areas, including the capital, Kuwait, but are much higher in the northern and interior regions, where they are in their fifties.

The heat intensified at the end of the week

Tips to keep you safe as temperatures rise during the week: