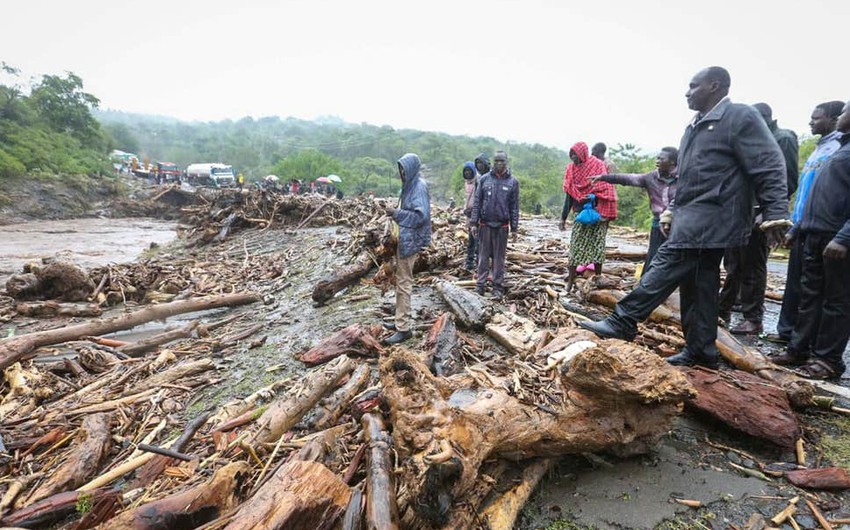 Arab Weather - died at least 36 people, including seven children in Kenya during the last two days; due to landslides caused by heavy rain is unusual in the country 's northwest.

The rains began on Friday in West Bukot district on the border with Uganda and intensified overnight, resulting in floods and mudslides that destroyed four bridges and cut off the road leading to the village of Moino, which is most affected by the rain, according to "Reuters"

Officials said rescue efforts were underway in the area and that more than 500 vehicles were stranded by damage to several roads.