Weather of Arabia - Jordan is famous for its many distinctive tourist places, and Madaba is one of the Jordanian cities that includes unique landmarks, especially ancient mosaics.

But today we are talking about another thing that distinguishes the city of Madaba, which is Jabal Mukawir and its wonderful views, as it is considered one of the few places in Jordan from which the Al-Aqsa Mosque in Jerusalem and the Dome of the Rock appear.

On Mount Makawir, the Makawir Castle is located at a height of 715 meters above sea level, and is characterized by its wonderful views of the Dead Sea. It is considered one of the most wonderful monuments in Jordan, and one of the most beautiful tourist places in Madaba. 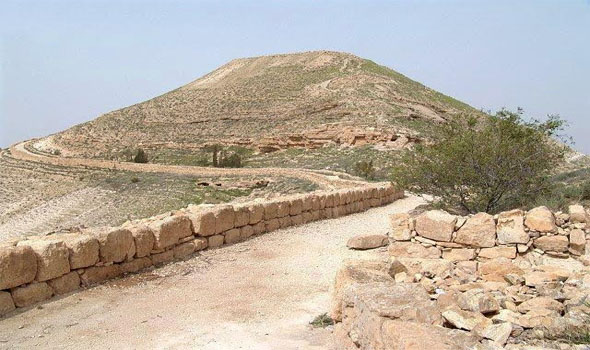 The castle overlooks the Dead Sea and other sites from the West Bank, and the castle today does not exist, but the remains of the castle, its walls, towers, channels, columns, and the huge stones on top of the hill indicates the grandeur of the place. The oldest mosaic piece was found in Jordan dating back to the late first century BC

A view of the Dome of the Rock from Jabal Mukawar in Madaba, Jordan

It is known that most of the high areas in western Jordan overlook the mountains of Palestine, where it is possible at night and in case the weather is clear, to see and photograph the lights of the cities of Bissan, Nazareth and Nablus, all the way to the large residential community represented by the lights of Ramallah, Jerusalem and Bethlehem from the heights of the Kingdom, since despite the The air distance is approximately 60 or 70 kilometers between Amman and Jerusalem, but the presence of the Jordan Valley and the absence of mountainous heights allow viewing and photographing these areas without obstacles, if suitable photographic tools are available, i.e. cameras with high zoom capabilities.

However, the Al-Aqsa Mosque cannot be seen from Ajloun, Al-Balqa or Amman due to the topography of the city of Jerusalem, which obscures the view of these holy areas. Therefore, the areas of Jabal Bani Hamida and Jabal Mukawir in Madaba are considered the only areas from which the mosque can be seen , using imaging devices with high zoom ability . 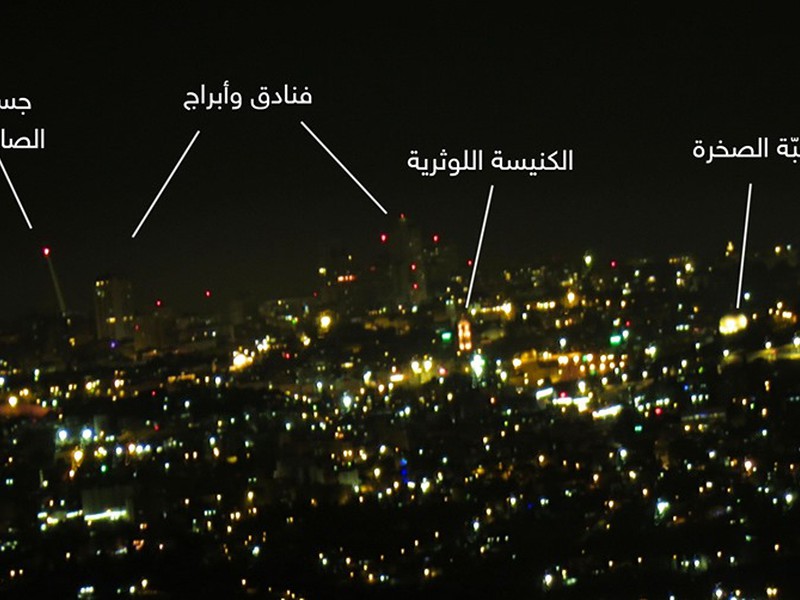 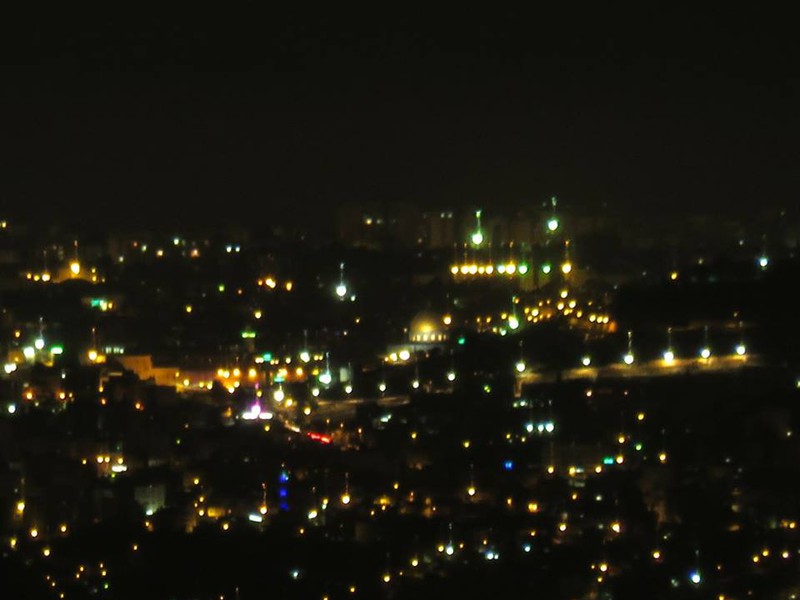 Jordan | Wednesday: Very heavy rain in the north and strong winds in the rest of the regions... and the rain will extend to several areas later in the afternoon (learn about the expected amounts of rain)

Jordan - updated at 11:10 pm | Rain clouds will continue to flow towards some northern and central regions in the coming hours