Lebanon 27 new cases of corona virus were recorded, with a total of 609 infections 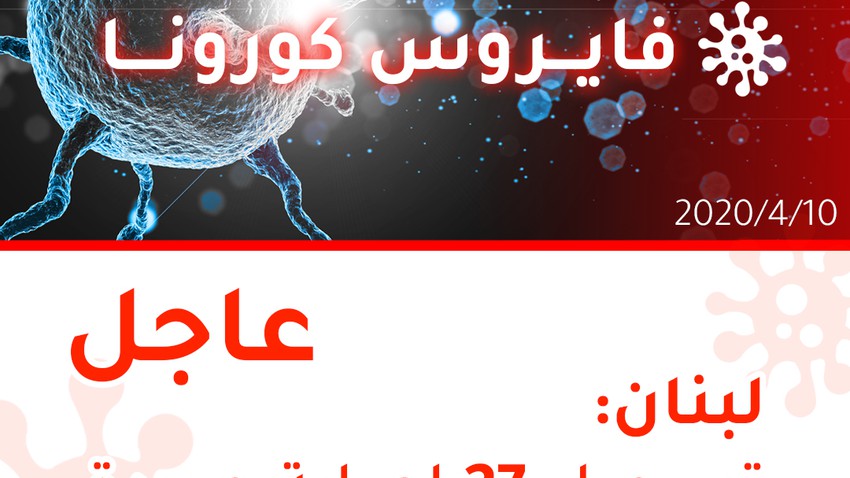 In details, the Lebanese Ministry of Health has reported 27 new cases of Corona virus, including 14 Lebanese returning from abroad, bringing the total number of Corona virus in Lebanon to 609 cases.

According to the information, the injuries among the returning Lebanese were distributed between 13 of the London plane and one of the plane coming from Qatar.

The Ministry of Health announced that one death case was registered, bringing the total number of deaths due to HIV Corona in Lebanon to 20.

To date, 67 cases of HIV infection have been registered