Lebanon | Chances of rain continued Friday, and a new low on Saturday 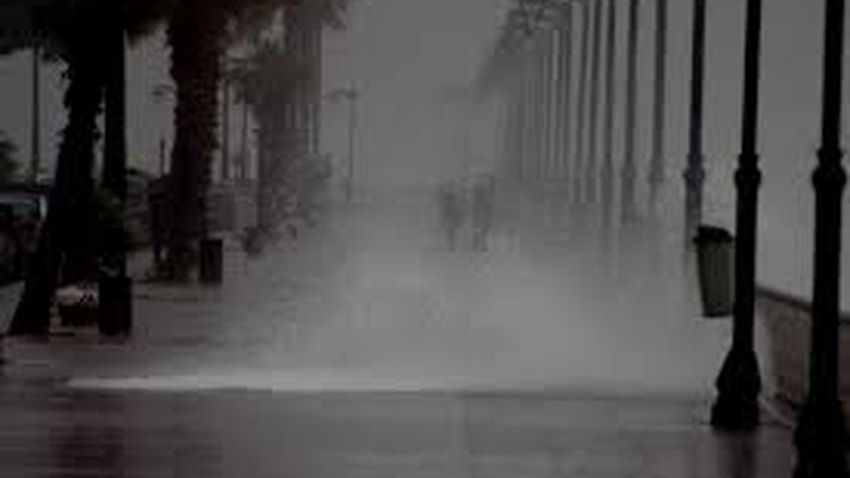 Arab Weather - The weather remains cold in all regions during Friday, but it is very cold in the mountainous heights, with the continued chances of rain in some areas, but less sharply and comprehensively than before, and the rains are in the form of snow showers over the high mountainous heights in Lebanon.

The State of Lebanon will be affected gradually during Saturday by a new depression, which will work on the activity of wind speed and the renewal of heavy rains in many areas, especially in the hours of Saturday / Sunday night, with the effect of the air depression continuing during the beginning of next week, and alerting of the danger of the formation of torrents. In large areas, including the capital, Beirut.

The new depression is accompanied by a renewed dense and cotton snowfall on the Lebanese mountain highlands, especially in the evening and night hours of Saturday, with temperatures below zero degrees Celsius in those areas.