Levant | A hot air mass casts a shadow over the region, accompanied by a noticeable rise in temperature in the coming days الأيام 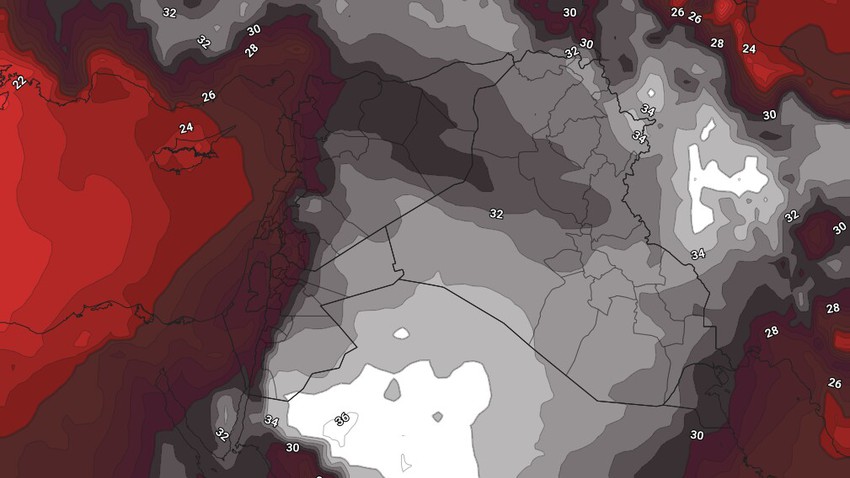 Arab weather - The current summer was characterized by the usual summer weather, and temperatures decreased on many days, accompanied by the activity of the western winds and some low humid clouds, which added coldness to the atmosphere during the night hours. This atmosphere will be deposited throughout the regions of the Levant in the coming days, as a hot air mass began From the Arabian Peninsula, it gradually approached the Kingdom as a result of the rush of a relatively cold air mass towards the center of the European continent.

Gradual rise in temperature in the coming days 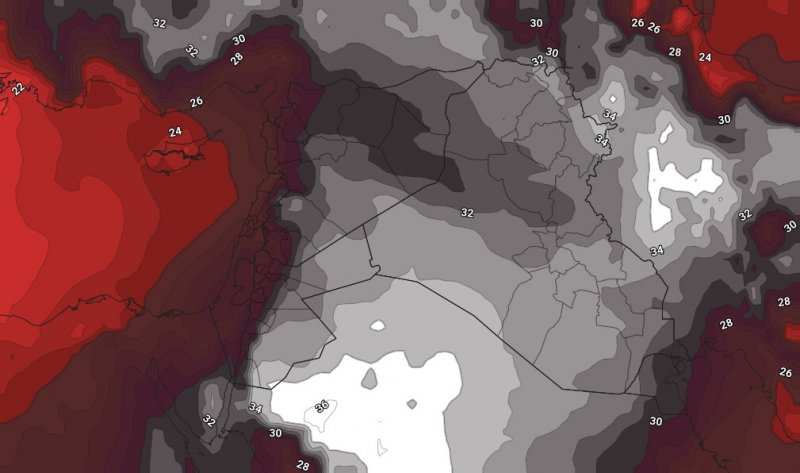 With the deepening of the hot mass on Sunday and Monday, temperatures rise to become much higher than their rates for this time of the year, and the weather is hot in the mountainous heights, especially during the afternoon and afternoon hours, while it is very hot in the low and desert areas, and the winds are west to northwest. Moderate speed, active in the afternoon, may raise some light dust in the eastern Badia regions, and hot weather is accompanied by dry weather due to the nature of the air mass with low humidity.

The scientific reason behind the eruption of hot mass