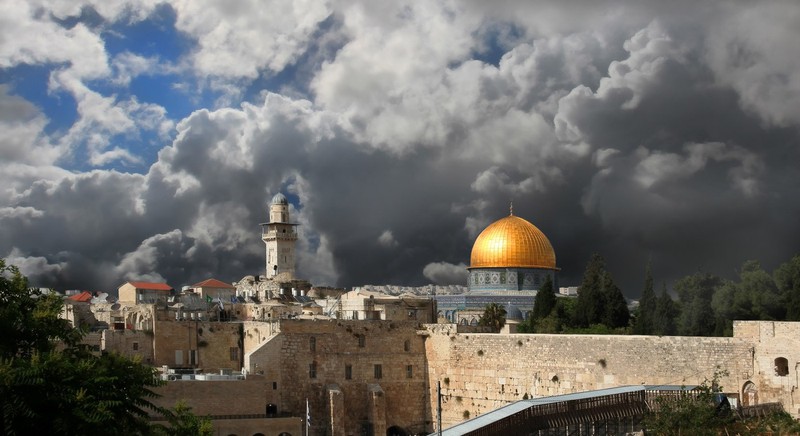 Arab Weather - The periodic report issued by the "Arab Weather" Center indicated expectations of a significant decrease in temperatures in the Levant on Thursday and during the weekend, after rising temporarily these days, as a result of the direction of a nice air mass, the heat located in the middle of the Mediterranean to its east, updated. Significant decrease in temperature, God willing.

The attention of the weather forecast staff at the "Arab Weather" center is turning to the beginning of next week, as the air rise builds itself again in important regions of the European continent represented in its southwest, south and central, and air depressions develop in the north and central Atlantic, which will contribute to the extension of the high The European airspace will extend to wider areas in the north of the continent, and in the same context, a less hot air mass is rushing to the east of this height towards the outskirts of the Balkans, God willing, and here the possibility of the emergence of a new air depression around the island of Crete arises. 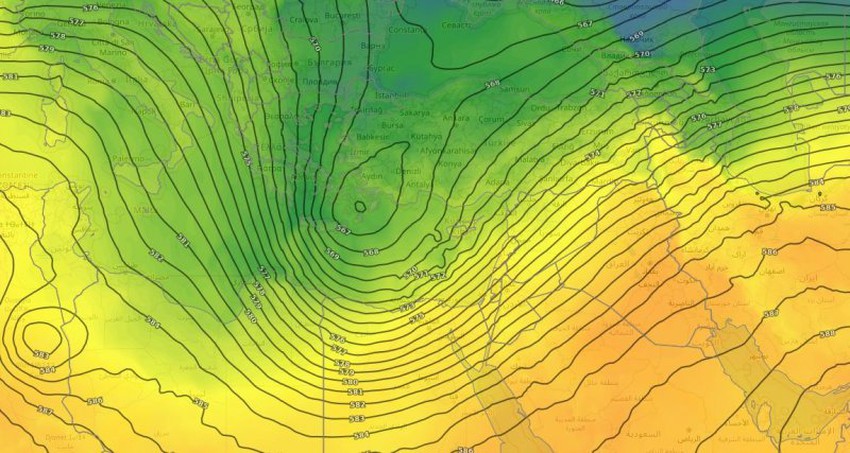 The updates derived from the numerical air maps developed by “Arab Weather” in addition to the global ones differ about how it affects the Levant, but it is likely that the northern regions of the Levant, as usual at this time of the year, and what is meant here is Syria and Lebanon, especially its coasts, under the direct influence of the depression The air, so that thunderstorms may fall sometimes from Saturday morning until Monday evening, with the possibility of rain opportunities extending to parts of the southern Levant, referring to Palestine and Jordan, which will be the last stop for this air depression. Other weather maps, which are numerous, also indicate that Jordan was not affected by any significant air activity.