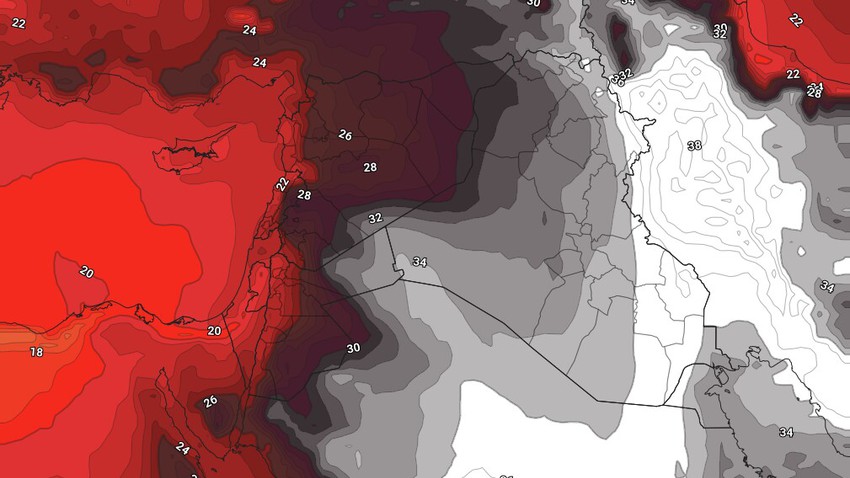 Weather of Arabia - The latest weather readings of computer simulation models of the movement of air masses indicate an expected continuation of the region being affected by air currents with temperatures around their normal rates, as the Levant is, of course, during the summer months under conflict and overlap between the influence of hot masses centered over the Arabian Peninsula and what Between the gentle masses of heat rushing across the Mediterranean.

Thirty degrees temperatures in most areas in the coming days 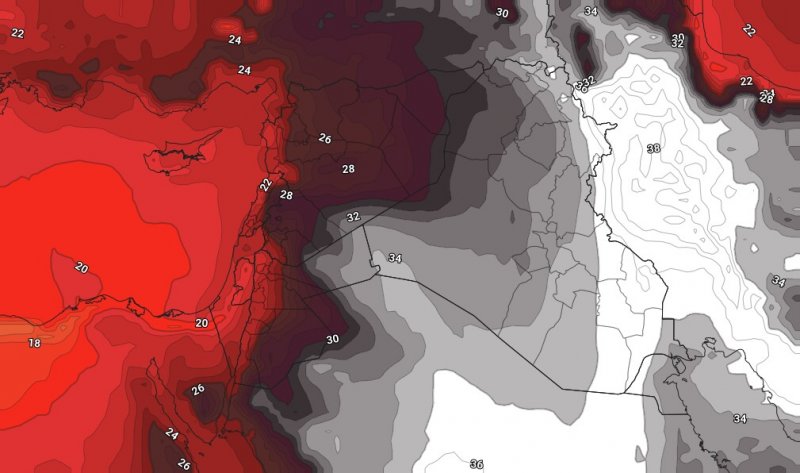 As for the night hours, the weather is moderate in the mountainous heights and the plains, while it is remarkably warm in the low areas, in conjunction with the continued high levels of humidity at night, and the formation of fog on the western slopes of Palestine and Syria, and the winds are northwesterly light in general.

Good weather for a walk in the afternoon hours

Especially in mountainous and coastal highlands

According to the latest weather updates, it is not expected that there will be a significant change in the air systems during the coming period, as a result of the continuation of marine air currents from the Mediterranean with normal temperatures, so that the atmosphere will continue to be the same in all regions, as the normal summer weather tends to heat, of course, during the noon hours. The afternoon is in the mountainous heights, and moderate weather prevails in general during the night hours. 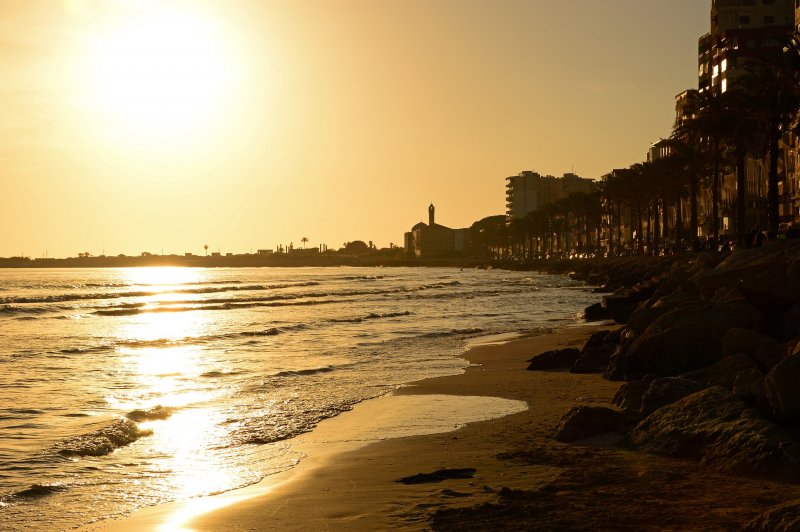 Weather condition and expected temperatures in the capitals of the Levant on Monday 07-26-2021: