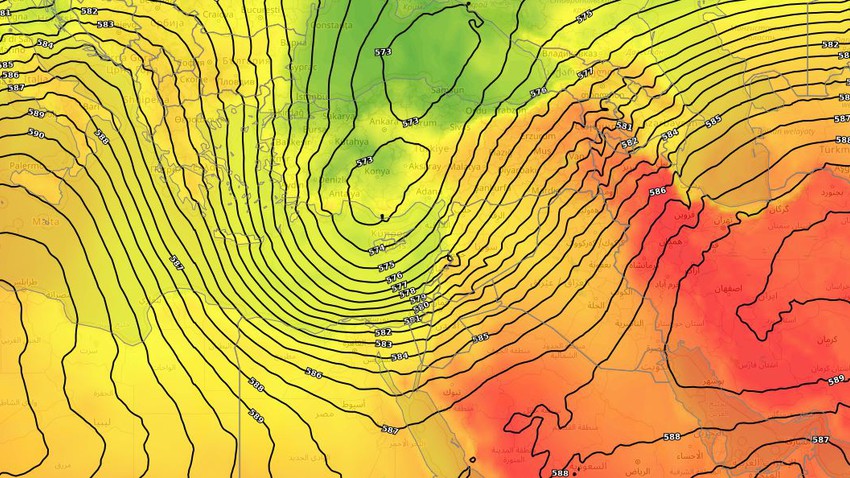 Arab weather - the latest outputs of the numerical models operated internally in Arab weather indicate an expected increase in the rush of moderate-temperature air currents with temperatures below their normal rates during the coming days, which ensures the rule of a moderately-temperature atmosphere suitable for spending the weekend in most regions of the Levant, and consequently the details:

More drop in temperatures on Thursday and Friday

Mild summer weather in most areas

In the details, it is expected that there will be a further decrease in temperatures on Thursday and Friday, so that mild summer weather will prevail in the mountainous heights, while the weather will remain relatively hot in the low areas, and the opportunity is ripe for sporadic showers of rain over some coastal areas, which may extend to some heights. The interior is from western Syria and Lebanon, and the winds will be west to northwest, moderate in speed in all regions. 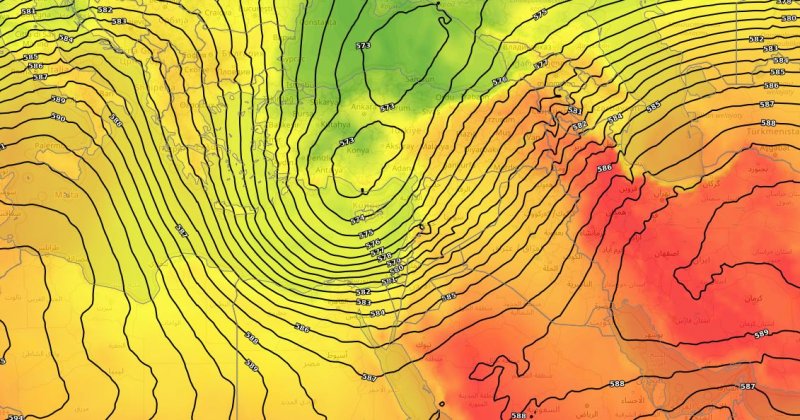 Autumnal breezes appear clear during the night hours, when cold weather prevails, especially in the mountainous heights and the plains, while it is pleasant in the low areas, with a rise in surface moisture levels and the formation of low clouds and fog in the high mountains and plains.

With the continued control of an air mass with temperatures below their normal rates, the weather is suitable for going out on trips and practicing outdoor activities in the afternoon hours, especially in mountainous areas, taking into account avoiding direct exposure to direct sunlight for a long time and drinking a lot of fluids. 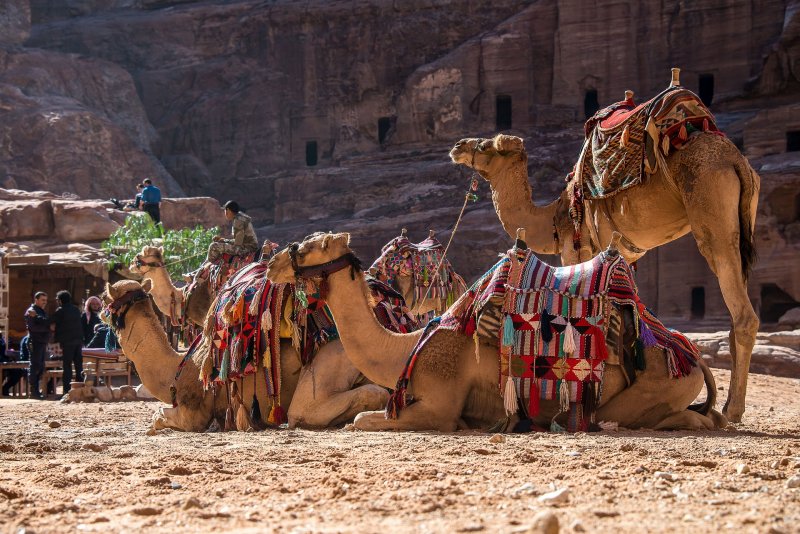 The near horizon does not seem to carry any stressful heat waves to the region, as it is expected that the temperature will continue to be lower than its normal rates for this time of the year until the end of this week at the very least, despite the presence of some features of a slight and limited rise in temperature from its rates during the next week. .

Weather condition and expected temperatures in the capitals of the Levant on Friday 16-09-2021: