Levant | Reducing the effects of air masses with temperatures lower than normal and an expected rise in temperature, starting from Sunday 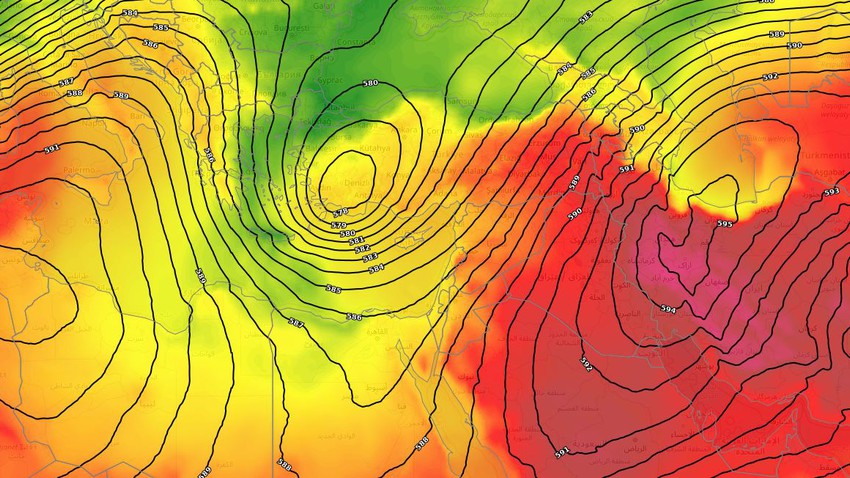 In the details, the temperatures will rise next week, to return the temperatures to their normal levels, so that the weather becomes relatively hot in the coasts and mountainous heights with temperatures in the early thirties of Celsius in most areas, while the weather is hot in the Badia regions, and very hot in the low areas. Westerly winds blow to northwesterly moderate speed, active in the afternoon hours and working to raise dust and dust in parts of Syria and Transjordan. 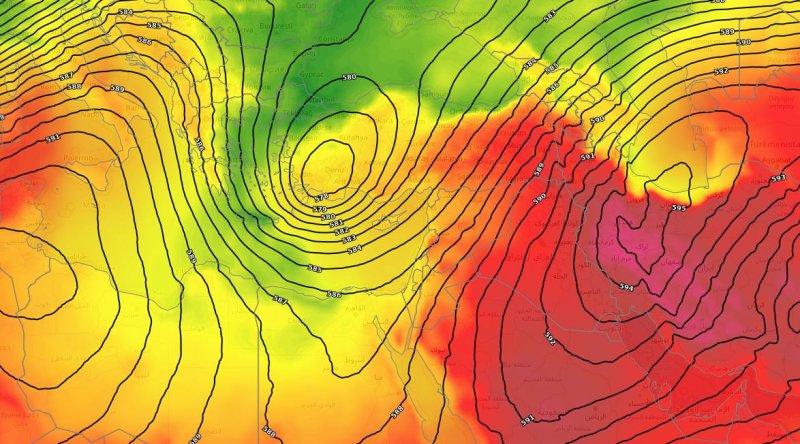 During the night hours, the weather is generally pleasant in the mountainous areas and the plains, while the weather is moderate to warm in the low areas, and humidity levels rise and fog forms in parts of the western mountain slopes of Palestine, Syria and southern Lebanon.

According to the latest weather updates, it is not expected that the Levant will be affected by any heat waves during the next week at least, as a result of the Kingdom’s continued being affected by sea air currents with temperatures around their normal rates throughout the days of the next week, and this comes after the control of an air rise over the north of the African continent and the Maghreb An extension to the south and center of the European continent, which means that the region remains within the path of these sea currents, and thus the continuation of the usual summer weather in various regions, God willing.

Weather condition and expected temperatures in the capitals of the Levant on Sunday 25-07-2021: