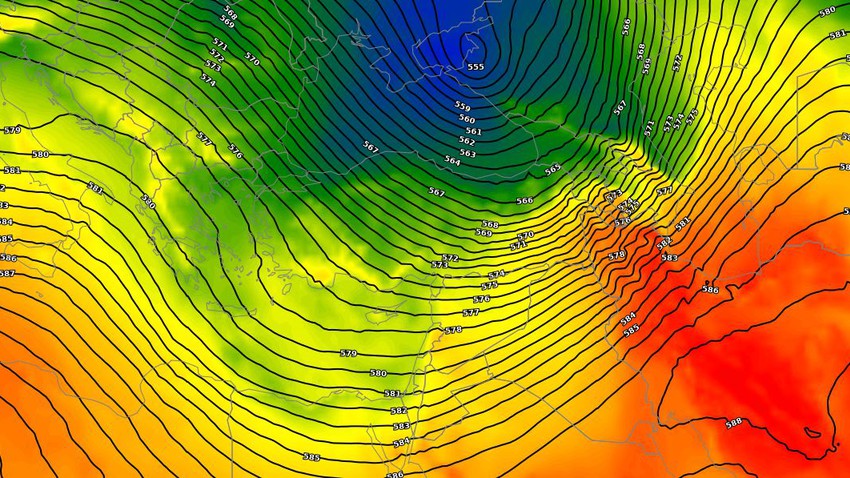 Arab weather - all regions of the Levant live under the influence of a relatively hot air mass and temperatures higher than their normal rates, as the region is still under the influence of an air high extension in the upper layers of the atmosphere, while the Department of Operations and Weather Forecasts in Arab Weather closely monitors the outputs Weather maps, which now indicate that there is an expected drastic change in the weather at the end of the week, represented by a significant decrease in temperatures in all regions, and here are the details:

A radical revolution is expected in the atmosphere

In the details, relatively hot air currents originating from the desert of the Arabian Peninsula continue to rush, so that temperatures tend to rise further during the coming days so that they are higher than their rates for this time of the year. Relatively hot weather prevails in the mountainous heights while it is hot in the low areas. Night temperatures rise, and a pleasant atmosphere prevails in the mountainous heights and plains, and remarkably warm in the rest of the regions. 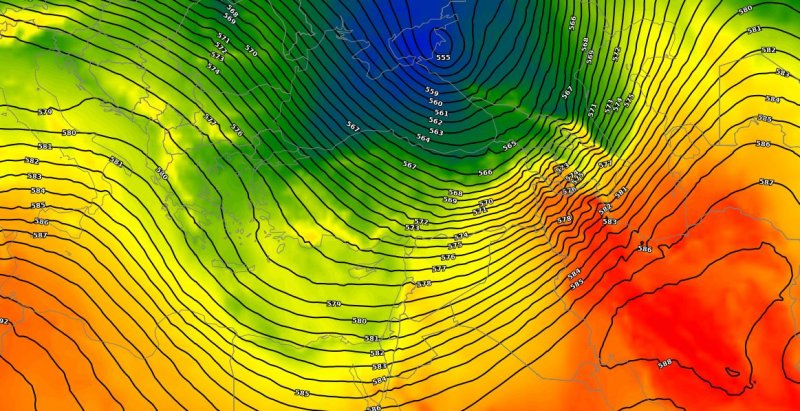 As of Wednesday, coinciding with the autumnal equinox continued decline in temperatures to become below the rates a little percentage for this time of year, as this day the beginning of autumn astronomical separation and vertical sun on the equator and even the day of day and night, the weather turns to autumnal moderate in the highlands The mountainous region will continue to decline during the weekend to create the opportunity for showers of rain on the coastal strip of the Levant, which may include some internal areas, God willing.

This comes as a result of the concentration of a strong air rise over important areas of the western European continent, and accordingly, cold air masses will move towards the eastern parts of them to the Balkan countries and Turkey, which means that the Levant region will become within the path of moderately warm air masses.

Weather condition and expected temperatures in the capitals of the Levant on Monday 20-09-2021: